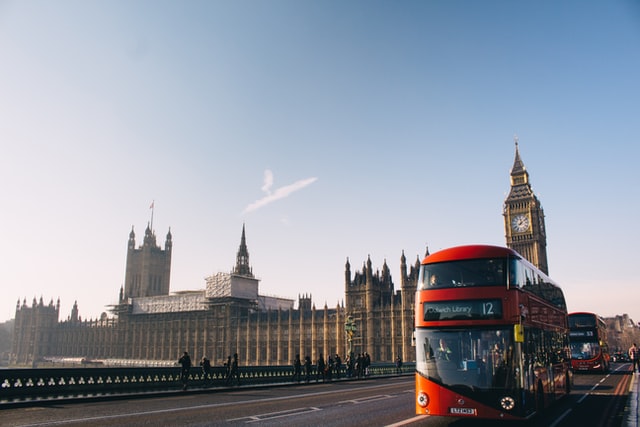 The UK is reported to be removing a number of countries from its red list, including Indonesia.

This means travellers from Indonesia will be able to enter the UK without mandatory quarantine.

Reuters reported that the number of countries on the UK red list would be reduced to nine from the current 54. Thus, fully vaccinated arrivals from countries such as South Africa, Brazil, Mexico, and Indonesia will no longer have to undergo hotel quarantine for 10 days upon arrival in the UK.

The plan will be announced officially on Thursday 7th October. The policy is said to be starting at the end of October.

The UK is already planning to relax travel rules by removing the amber list from 4th October. Those who come from countries previously on the amber list are no longer required to be tested for COVID-19 or self-isolate for 10 days, as long as they have been fully vaccinated.

The government also said that, from late October, visitors to the UK would not be required to take a PCR test two days after their arrival. Instead, they can opt for a lateral flow test.

This easing is expected to increase the number of bookings for airlines and travel agencies which have been crushed during the COVID-19 pandemic.

Death Of British Woman In Gili Trawangan Assumed To Be Suicide