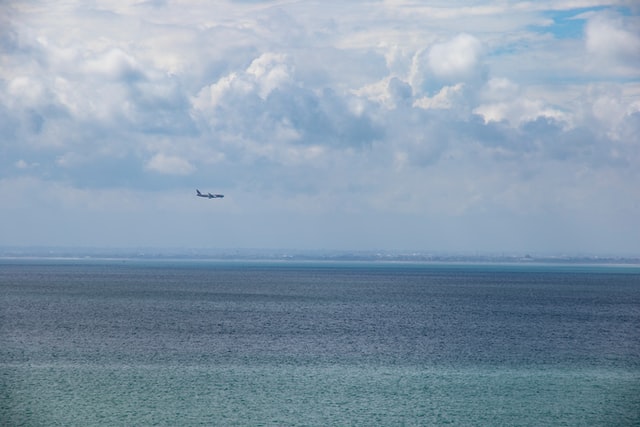 The mandatory PCR test policy and five-day quarantine requirement have had an impact on the cancellation of bookings for dozens of hotels in Bali.

Chairman of the Indonesian Hotel and Restaurant Association (PHRI) Karangasem, Bali, I Wayan Kariasa said that the implementation of these obligations is making vacation costs swell so that many domestic tourists were cancelling trips to Bali.

“Rapid antigens were enough to do to travel to Bali whereas nowadays, PCR tests are mandatory. The cost is almost five times higher than the antigen price. This is quite a burden for tourists and also cuts off economic movement in Bali,” said Kariasa.

He also stated that, with the implementation of the mandatory PCR test requirement to go to Bali, many tourists had rescheduled their hotel reservations. This has caused a loss for the hotels.

“The average loss per room is Rp400,000-500,000. There are also friends who experience the same thing, not to mention our bookings from Europe, which were received yesterday for this December but were also cancelled,” he explained.

According to Kariasa, a number of foreign tourists also cancelled their trips due to the five-day quarantine policy.

“Some foreign tourists asked me about the quarantine and then decided to not go to Bali. They look at the situation ahead and wait until entering Bali doesn’t require quarantine. This has therefore become our obstacle,” he said.

He considered that the five-day quarantine policy and mandatory PCR testing were very burdensome for tourists who want to come to Bali. According to him, if there is a mandatory PCR test, the price should not be too expensive so that it does not burden tourists.

Meanwhile, for the five-day quarantine of foreign tourists, Kariasa suggested looking to Indonesia’s competitors, namely Thailand, which is abolishing quarantine for vaccinated arrivals. According to him, with such a policy, many foreign tourists may instead switch to Thailand.

In addition, according to Kariasa, Thailand’s huge promotion is also a big blow for tourism in Indonesia. “Thailand is a tough competitor for Bali, and Indonesia in general, in terms of foreign tourists in each country,” said Kariasa.