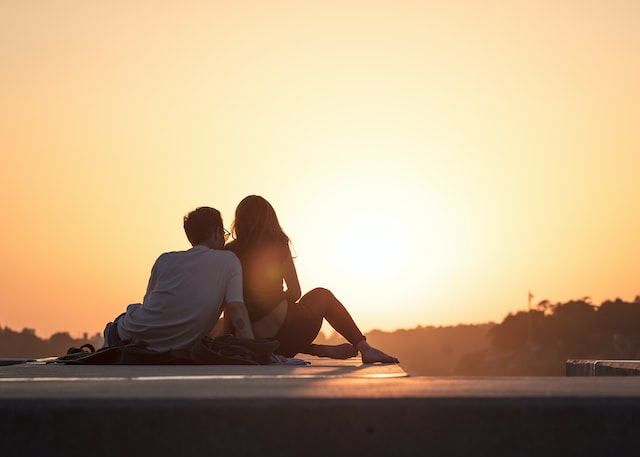 The Draft Criminal Law Code (RKUHP), which includes regulations on sex and living arrangements outside of marriage, will soon be ratified by the House of Representatives.

This has been confirmed during a working meeting between the Deputy Minister of Law and Human Rights and Commission III of the Indonesian Parliament at the Parliament Complex, Senayan, Jakarta on Wednesday 9th November 2022.

The meeting discussed the delivery of improvements to the Draft Criminal Law Code as a result of the government outreach which will soon be ratified. The House of Representatives’ Legal Commission and the Law and Human Rights Ministry have agreed on the article which was pulled out in the code at level I.

The implementation of the new draft will be carried out over a three-year transition period from the old Criminal Code to the new one. Most of these articles also regulate violations of community norms and behaviour.

One controversial article is the law that regulates premarital sex. Once the code is ratified, anyone who is caught partaking in extramarital can face up to one year in prison. This is stated in article 413 paragraph 1 which reads,

In the implementation of this crime, the new article will apply if there is a report from the husband or wife of the perpetrator of adultery or the parents of their children who are not bound by marriage.

Cohabitation before marriage is also regulated in article 414 paragraph 1, which reads, “Anyone who lives together as husband and wife outside of marriage is subject to imprisonment for a maximum of 6 (six) months or a maximum fine of category II”.

The article on cohabitation can only be prosecuted if there is a complaint from the husband or wife of the perpetrator of adultery or the parents of their child who is not married. This article is also related to the living law which is regulated in article 2 which contains 2 paragraphs concerning Regional Regulations governing customary criminal acts.