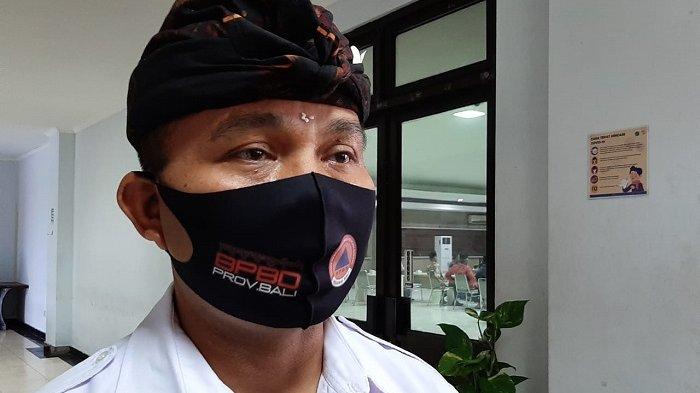 A total of six foreigners have been deported from Bali due to their violations of health protocols during the COVID-19 pandemic.

“Aside from violating health protocols, there were other violations made at the same time during the COVID-19 pandemic. The data I received from the Law and Human Rights Ministry and Immigration states most of them are from Russia,” said Secretary of the Bali Province COVID-19 Handling Task Force, I Made Rentin.

Rentin explained that the imposition of deportation for foreigners is regulated in the governor’s regulation number 10 of 2021, concerning the application of discipline and enforcement of health protocols as efforts to prevent and control COVID-19 in a new era of life.

Through this regulation, when foreigners are found to have committed violations such as not wearing masks for the first time, they are given a warning and a fine of Rp1 million. If they go on to commit a second offense, they are faced with deportation.

During the operation to enforce the measures, local officers have raided a few areas in conjunction with the Immigration Office from the Bali Law and Human Rights Ministry Regional Office.

Rentin said that immigration has a duty to deport any foreigners who have repeatedly violated the health process.

“I am citing Mr. Luhut Binsar Pandjaitan’s (Coordinating Minister for Maritime Affairs and Investment) statement showing that Indonesia is a sovereign country. There is no one committing violations arbitrarily in our country, including in Bali,” he explained.