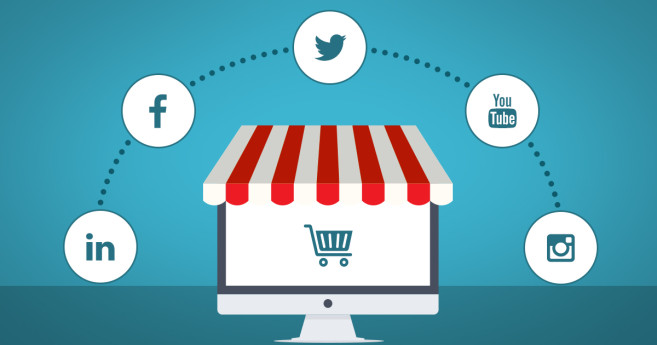 Indonesia’s e-commerce players want the planned e-commerce tax to also apply to transactions made on social media platform, as they fear there would be an “exodus” of sellers from online shopping sites to social media if the tax rule is not implemented fairly.

“If the tax regulation restricts e-commerce platforms — making selling in Bukalapak complicated because of the tax — there will be an exodus of people who would prefer selling on Instagram and Facebook, which is uncontrolled and not chased for tax because they sell through the back door,” Bukalapak co-founder and chief financial officer Muhamad Fajrin Rasyid told local media.

The tax regulation, which is still currently being finalized by the Finance Ministry, aims to establish a more level playing field between businesses that operate online and those offline, which must add 10% Value Added Tax to the price of goods purchased.

It is understood from e-commerce players who have been invited by the government to discuss about the regulation that only e-commerce marketplace sites like Tokopedia and Bukalapak and single-sellers like Lazada will be taxed for every transaction made through their platform. Sales and transactions from other platforms like social media and individual websites, meanwhile, will remain tax-free.

Daniel Tumiwa, a member of the Indonesia E-Commerce Association (idEA) advisory council, although social media sites are not primarily designed for commerce purposes, their owners cannot turn a blind eye on the fact that a lot of business activities are now carried out on social media.

“So these foreign players cannot just hide behind their platform and say “I don’t know what people are doing on my platform”. This can’t happen. What is happening is economic activities. They sell, they get money from putting adverts there,” he said, as quoted by okezone.com.

According to a survey by the association, 60% of e-commerce sellers operate through social media and other websites, compared with 40% using marketplace sites.

While no details of the plan have officially been revealed, the Finance Ministry has promised that the rate of the e-commerce tax will be lower than the 10 percent VAT tax.