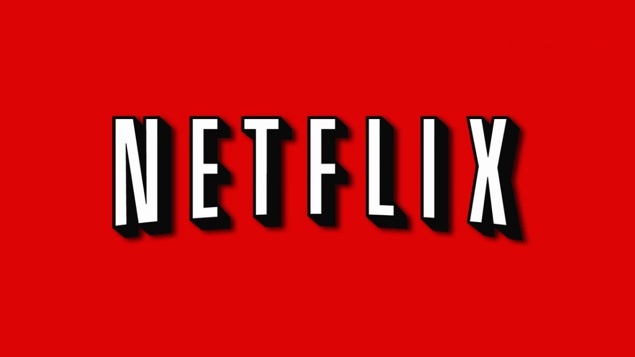 Finance Minister Sri Mulyani Indrawati is setting her sights on Netflix and other international digital companies, aiming to have them pay taxes for providing their services in Indonesia.

Sri Mulyani said the government is preparing tax law reforms in order to get digital companies to pay taxes in Indonesia even if they are not registered as a permanent establishment in the country.

“In the new law, we propose that a digital entity that has no permanent establishment, but still have many activities in Indonesia, be mandated to pay taxes because they have a significant economic presence,” she said.

The former managing director of the World Bank did not present further details on this new tax law reform nor when it would be passed. However, she did refer to Singapore as a country that has decided to tax digital services such as Netflix. In Singapore’s case, Parliament last year passed an amendment to their Goods and Services Tax (GST) to include online services, which will come into effect in January 2020.

Separately, newly-appointed Communications and Information Minister, Johnny G Plate, said that the government will focus on collecting tax from overseas digital companies, and that the ministry may summon representatives from Netflix to determine whether or not the video streaming platform is fulfilling legal requirements in Indonesia.

With Jean-Rene Gossart, French Theatre is taking Root in Bali