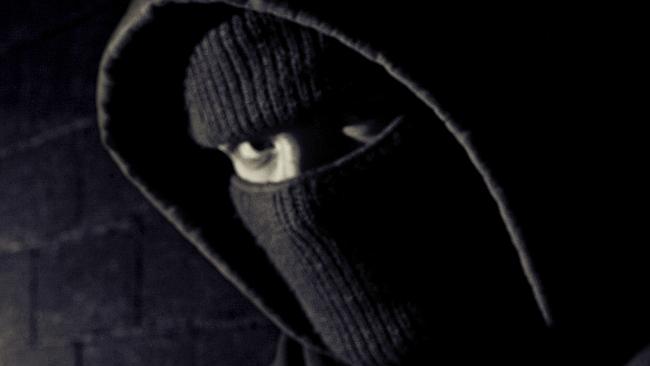 Robberies in convenience stores are common in today’s world. To a degree, so is theft by employees. But robbing your own store and getting caught red-handed? It can be tricky.

23-three-year-old Usep Saepullah works at Alfamart convenience store in Limo, Depok, and normally does the late night or early morning shifts all by himself.

At 6 am on Tuesday, January 2, however, Saepullah was found by his store employees with his hands chained together, his face tied with a sweater and the store’s safe emptied by assumed robbers.

Saepullah later told the police that the robbers were smart enough to delete the CCTV camera footage of the incident before they forced him to get the Rp.94 million in cash stored in the safe.

Police, however, noticed certain inconsistencies in the store owner’s testimony, making them believe there must be a different angle to the story. They suspected that Saepullah may have been more than just the victim.

Surprisingly, the police found incriminating evidence after searching  Saepullah’s house: the CD from the store’s CCTV security system and the remaining Rp.65 million in stolen cash.

Saepullah admitted to having staged the robbery in his convenience store due to personal financial issues. With grand larceny charges against him, Saepullah may be getting up to five years in prison if found guilty.