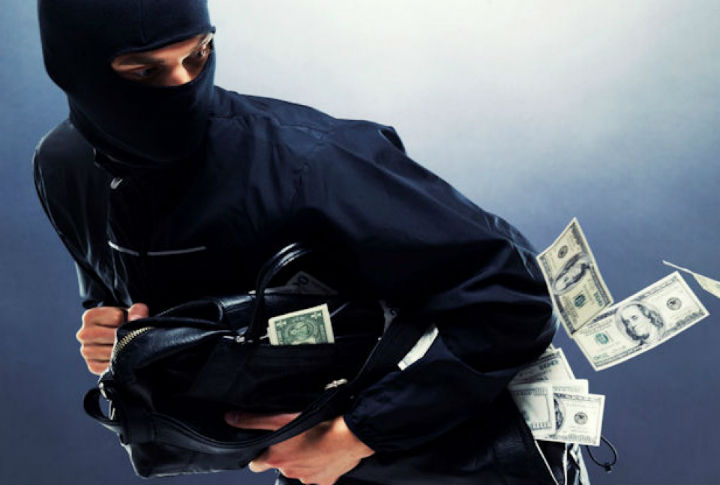 Two robberies ending in murder have shocked Jakarta, with police warning the community to be wary of surroundings and not attempt to fight off would-be attackers following the sadistic attacks.

In both attacks, which occurred within a week of each other, firearms were used to kill the victims — a rarity in Indonesia where guns are highly regulated and uncommon in crimes.

The suspects are alleged to have shot and killed the victims as they attempted to fight off the robberies.

The first case occurred Friday, June 9, at a gas station on Jalan Daan Mogot, West Jakarta. Davidson Tantono, 30-years-old, was killed after thieves followed him from the Green Garden residential area where they had seen him withdraw cash.

In the second case Italia Chandra Kirana Putri, 22-years-old, was killed in Karawaci, Tangerang, after attempting to fight off would-be thieves on Monday, June 12.

In light of the deadly incidents, Vice Head of Polda Metro Jaya Suntana has encouraged civilians to immediately report theft to the nearest police station and not to fight back.

“We advise the civilians to immediately report these kind of incidents to the police. We also suggest to immediately leave the scene for safety reasons, and if possible, relay the information to the surrounding area,” Suntana said, as quoted by Kompas.

“We really hope that the civilians will carefully calculate the possible risk. If it’s obviously dangerous, please avoid fighting back and immediately report to the police.”

Investigations into the attacks continues.