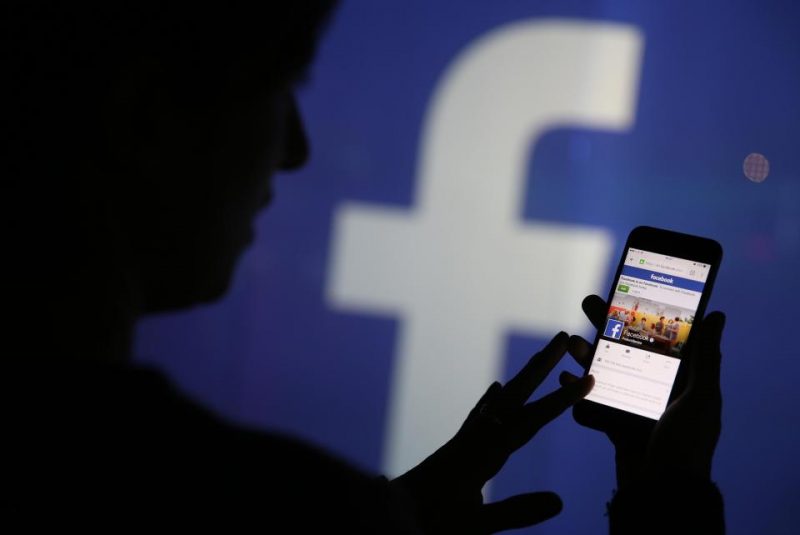 Facebook is now facing possible criminal sanctions in Indonesia as police begin to investigate whether the social-media company breached privacy laws and allowed the data of Indonesian users to be improperly shared.

Indonesia’s Communications Minister Rudiantara has asked the chief of the National Police, Tito Karnavian, to investigate the matter after Facebook revealed Thursday that the personal information of more than one million Indonesian Facebook users could have been obtained by political consultant Cambridge Analytica. The minister has previously threatened to shut down Facebook over the matter.

Facebook employees in Indonesia could also face up to 12 years in jail and a fine of as much as 12 billion rupiah ($871,000) if found to have breached Indonesia’s privacy rules. “I am taking this seriously and have taken the necessary steps to coordinate with law enforcement, which in this case is the head of the National Police,” Rudiantara, who like many Indonesians uses one name, said during a telephone interview on Thursday night.

The communications minister, who summoned Facebook representatives to a meeting on Thursday, said he had issued a warning letter to the company. He had also asked Facebook to share the results of an audit of third-party access to information on its platform.

“This may lead us to shut down the application also should there be no satisfactory result or progress,” he said.

Facebook said it had taken steps to make its privacy tools easier to find and restrict data access on its platform. “We will continue to work with privacy and information commissioners all over the world, including KOMINFO,” a Facebook spokesman said in an emailed response to questions, referring to the Indonesian Ministry of Communications.

Indonesia is a prolific user of social media and boasts more than 115 million Facebook users. The government has been cracking down on the use of social media to publish fake news and hate speech.