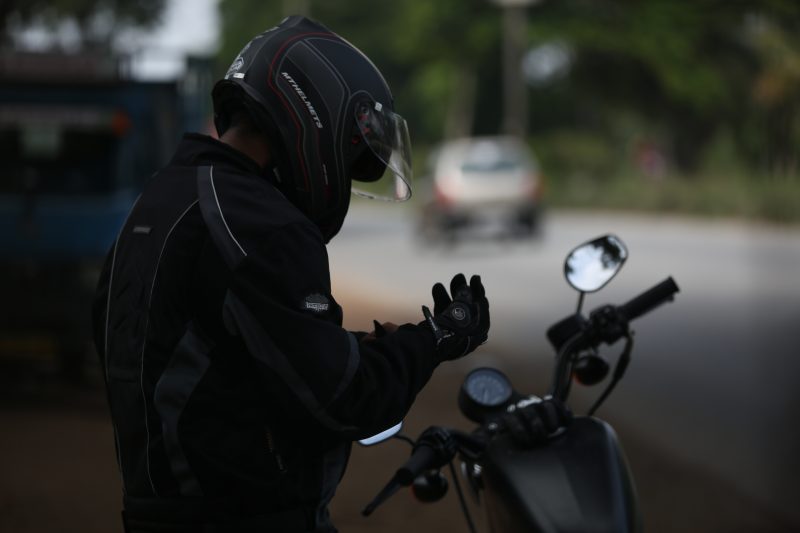 Police in Bandung arrested six members of a motorcycle theft gang in an effort to crackdown on crime in the area, a police spokesman said Friday, May 12.

The suspects have been identified by the initials UD, OPK and AD. Police had earlier arrested US, II and USW.

“This gang is responsible for 52 [incidents] of motorcycle theft,” Yusri said, as reported by Okezone.

“Currently investigations are underway in the search of other evidence,” he said.