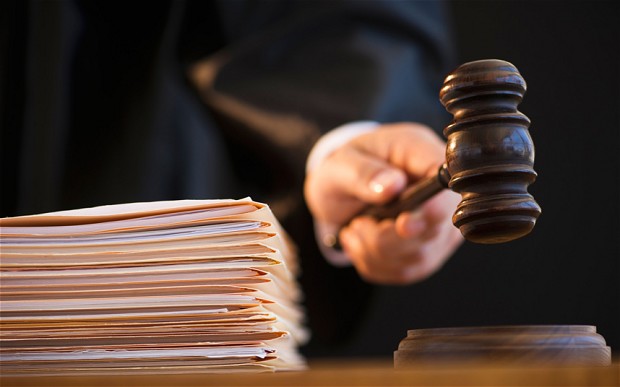 An Indonesian district court sentenced an American national to life for carrying 97 kilograms of crystal methamphetamine (meth) on Wednesday, November 16.

The Semarang District Court in Central Java found Kamran Muzaffar Malik (aka Philip Russel) guilty and sentenced him to life in prison for smuggling meth together with five Indonesians and two Pakistanis.

The court believed Malik to be the financier of the ‘Pakistani drug network’ who paid Indonesians to help bring the illegal drugs from Guangzhou, China. The ‘goods’ hidden inside generators entered the country through Tanjung Esmas Port. They then stored the generators in a warehouse, which the National Narcotics Agency raided on January 27.

Before the court convicted Malik, the district court had already sentenced two Pakistani members. Ring leader Muhammad Riaz received the death penalty on Monday, while Faiq Akhtar got a life sentence on Tuesday. The prosecutor demanded death for the Pakistanis, but Akhtar’s presiding judge Sartono considered him as an agent only and “not the mastermind of the network.”

Indonesia has one of the harshest capital punishment laws for drug smuggling and trafficking in Asia, although it’s unclear how many people sentenced to death actually die each  year in the archipelago. The most recent execution happened in July involving four drug offenders including three foreign nationals.

These executions have long been criticized by humanitarian organizations with deputy director of Human Rights Watch Asia Phelim Kine calling it ‘hypocritical in the extreme.’ It has continued due to the strong support it receives from President Jokowi, who recently described the rejection of clemency as “shock therapy” for drug dealers and traffickers.

However, this may change in the future. In an interview in early November prior to his trip to Australia, Jokowi said his administration is “very open to options” in terms of how it treats foreign offenders going forward.