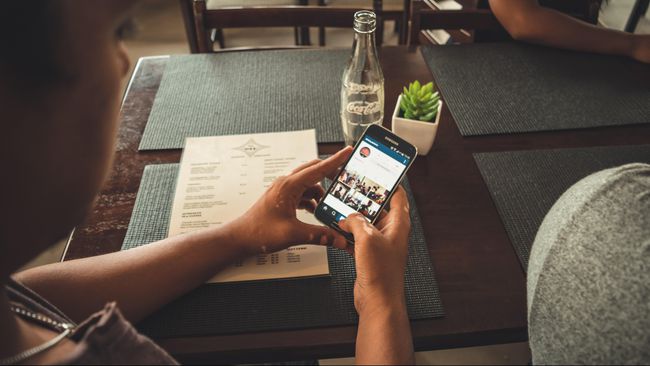 A village in the Indonesian province of Aceh — the only region in Indonesia with special autonomy to enact religious bylaws — is saving its children from the worldly distractions that are coffee and Wi-Fi.

As reported by Kompas, officials at Curee Baroh village in the Bireuën regency recently issued a circular to coffee shops in the area instructing them to stop providing Wi-Fi to customers. The ban has been in effect since November 13.

Village Chief Helmiadi Mukhtaruddin said residents of Curee Baroh had lately observed that children are neglecting their studies and reading the Quran because they have been spending a lot of time on the internet using Wi-Fi at coffee shops.

“Their use of Wi-Fi at the coffee shops had become bothersome. In this village we had six coffee shops that provided Wi-Fi, so it was hard for parents and religious school teachers to control the children,” Helmiadi said today.

Helmiadi added that villagers have even caught children using the Wi-Fi to access pornographic sites.

Coffee shops that don’t comply with the Wi-Fi ban may be subject to sanctions from the village council, though the exact punishments haven’t been revealed.

It must be noted that the village’s ban does not extend to mobile data connections, which could prove to be an oversight in the part of the village officials if kids continue to be distracted by the internet at coffee shops or otherwise.

Aceh is no stranger to the implementation of religious-based regulations for cafés. In September, Bireuën also made the news for passing regulations prohibiting cafés from serving women after 9 pm or without male guardians.

Meatsmith Presents the Garden Terrace and Launches a Refreshed Menu