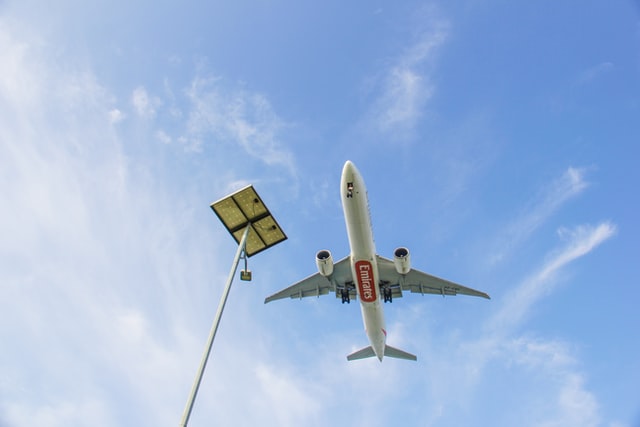 The regulation that restricted international arrivals to 90 passengers per flight has been dismissed by the Director-General of Air Transportation, Novie Riyanto.

This is stated in the letter from the Director-General of Air Transportation number AU.210/5/1/DRJU.DKP-2021 regarding the arrangements for international arrivals at Soekarno-Hatta Airport, signed 3rd October.

This letter superseded the provisions that limited passengers landing to a maximum of 90 per flight at Soekarno-Airport. Restrictions were initially introduced in a letter from the Director-General of Air Transportation Number AU006/2/7DRJU.DAU-2021 as of 29th September 2021.

The original letter was implemented following evaluations of the implementation of handling international flight arrivals at Soekarno-Hatta Airport, Cengkareng, Tangerang. Due to the addition of the COVID-19 testing in the airport, it was seen as necessary to restrict the people arriving.

Tests are taken by international arrivals and the results can be obtained within a maximum of one hour.

“This is following the preparation of several other international airports as entrances to Indonesia, which are also equipped with appropriate health check facilities that are available at Soekarno-Hatta Airport,” states the letter.

“And to support the addition of a port of entry as referred to in number one, provided that there are sufficient and adequate quarantine facilities available,” the letter continues.

However, aircraft operators are still obliged to disclose data on the planned arrival of the aircraft and the number of passengers.