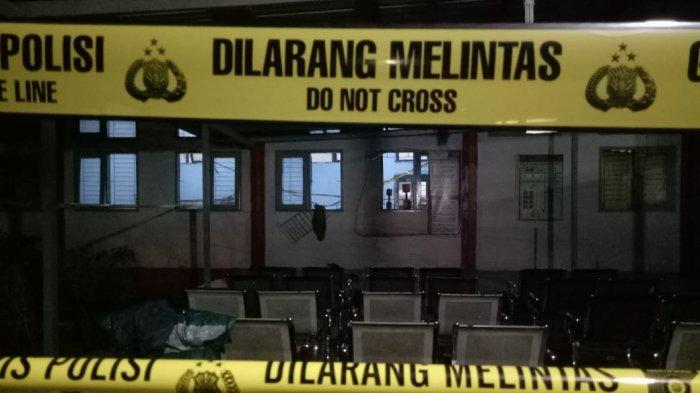 Twenty-six of the more than 100 inmates who escaped from Banda Aceh Penitentiary in Lambaro, Aceh, on Thursday evening have been recaptured, while those still at large have been warned to surrender within 72 hours.

The inmates reportedly used barbells to break down a fence inside the prison building and attacked 10 guards before escaping through nearby paddy fields, the corrections department at the Ministry of Justice and Human Rights said in a statement on Friday.

There were 726 inmates in the correctional facility when the prison break occurred, but only 114 managed to escape.

Most of those still on the run are serving time for drugs offences, police said.

“Several inmates requested to perform maghrib [sunset] prayers together … it was exploited to attack the guards, break windows and doors and escape,” Sri Puguh Budi Utami, head of corrections at the justice ministry, said in Jakarta on Friday.

She said the prison break could have been sparked by the imposition of stricter rules by prison staff. However, police are still questioning the inmates who were recaptured to determine their motive.

Inmates also set fire to the same penitentiary in January, but no casualties were reported in that incident.