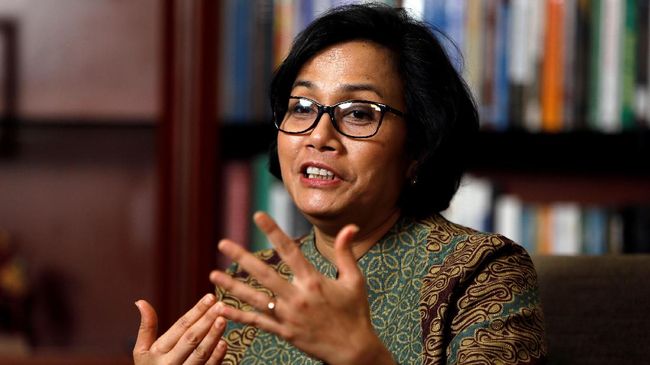 Indonesia’s Finance Minister Sri Mulyani Indrawati has expressed that the consumption rate in various regions during the Eid homecoming period this year could be maintained above 5 per cent.

“We hope Lebaran can raise the momentum of confidence,” Sri stated. She further added that the government has successfully maintained the stability of prices during the Ramadan-Lebaran period. The country’s gross domestic product was also in a good state in the first quarter of 2019. The minister expresses her optimism that the consumption rate would be maintained, along with stable prices.

Indonesia’s reputation has also improved in terms of the competitiveness index and the ease of business index. Sri Mulyani said she hopes more investment will enter Indonesia after the second quarter of 2019, as President Jokowi continuously strives to deal with investment issues and complex regulations.