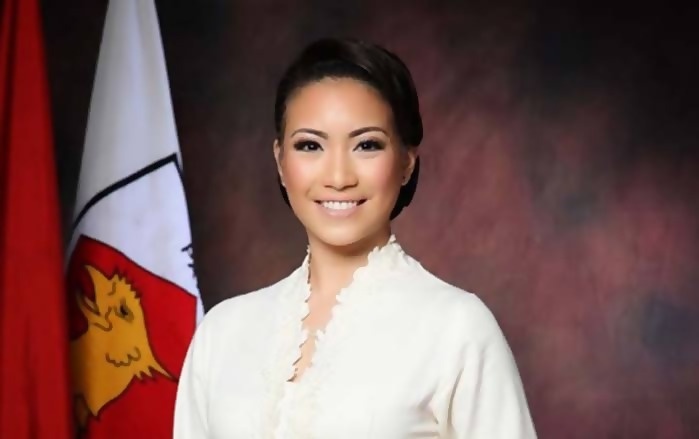 Rahayu Saraswati Djojohadikusumo, niece of the Great Indonesia Movement Party chairman Prabowo Subianto, has expressed her interest to take over the role of deputy governor of Jakarta.

The post was left vacant after Sandiaga’s unsuccessful run as Prabowo Subianto’s vice-presidential candidate during the 2019 election.

Rahayu Saraswati also failed to win a House of Representatives seat in April’s legislative elections. Meanwhile, The Prosperous Justice Party has already nominated two senior party members, Agung Yulianto and Ahmad Syaikhu, for the position. However, the city council finds themselves in deadlock deciding Sandiaga’s replacement, which prompted the suggestion of new names, including Rahayu Saraswati.

Minister of Home Affairs Tjahjo Kumolo said that Gerindra is not obliged to nominate a new deputy governor, as this could only be done if the current one happens to die or suffer from a terminal illness.

Rahayu stated that she will seek Gerindra’s permission before making a bid for the deputy governorship. “It will be a party decision, of course. I will respect and obey [whatever they decide],” she said. She confirmed that she will also consider her family’s wishes, especially her uncle, Prabowo, and her father, business tycoon Hasjim Djojohadikusumo, who co-founded Gerindra.