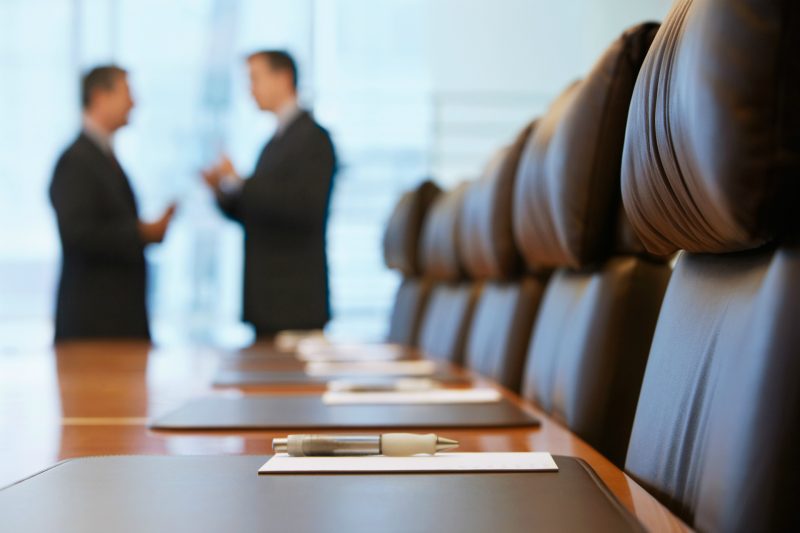 Setting up a joint venture with two or more parties or companies is usually the result of a thorough decision-making process. It could stem from a strategic move to venture into a new market, generate more income or simply expand a business network.

Before making the decision to get into a joint venture business in Indonesia, there are some critical points to carefully consider.

In most cases, such as those where one or more parties in the joint venture bring proprietary technology to the arrangement, a joint venture agreement should be signed in Indonesia.

The joint venture agreement will play a vital role in regulating various aspects of the joint venture. This will formally identify the parties involved, the business’s purpose and structure, board, capital, future financing, technology, governing laws and target timetables, and more.

Because most of the points mentioned are not covered in the Article of Association of the Company, a joint venture agreement in Indonesia will secure the interests of all parties involved.

The PT PMA (foreign investment company) is the legal format used for cases when an Indonesian company and a foreign-owned company form a joint venture and establish a business. From a legal standpoint, whether the PT PMA is exclusively owned by foreign investors makes no difference.

In some cases, foreign companies are obliged to include a locally owned company or entity. This is usually the case when their industry is included on the Negative Investments List, where 100 percent foreign ownership of the business is prohibited.

Here, the foreign company can look for a local partner shareholder who will have a reasonable amount of shares without having direct control over the company.

(Update 19 December 2016: One of our readers pointed out that using a nominee is strictly illegal in Indonesia for this purpose. That said, many companies in the past have gone ahead and done it anyway at their own risk. Using a nominee shareholder to set up a joint venture in Indonesia is likely a better example of what not to do.)

If, however, your industry is not in the Negative Investments List, forming a joint venture may be more appropriate for strategic purposes. This could mean strategizing to protect existing market share, gain local insights, and more.

In addition, it’s easier and faster to start a new limited liability company in Indonesia than it is to acquire shares from existing businesses, from a legal perspective. Just the same, foreign businesses should only consider getting into a joint venture in Indonesia if it provides strategic value.

For more information on how to go about acquiring shares in an already-existing company, please click here.