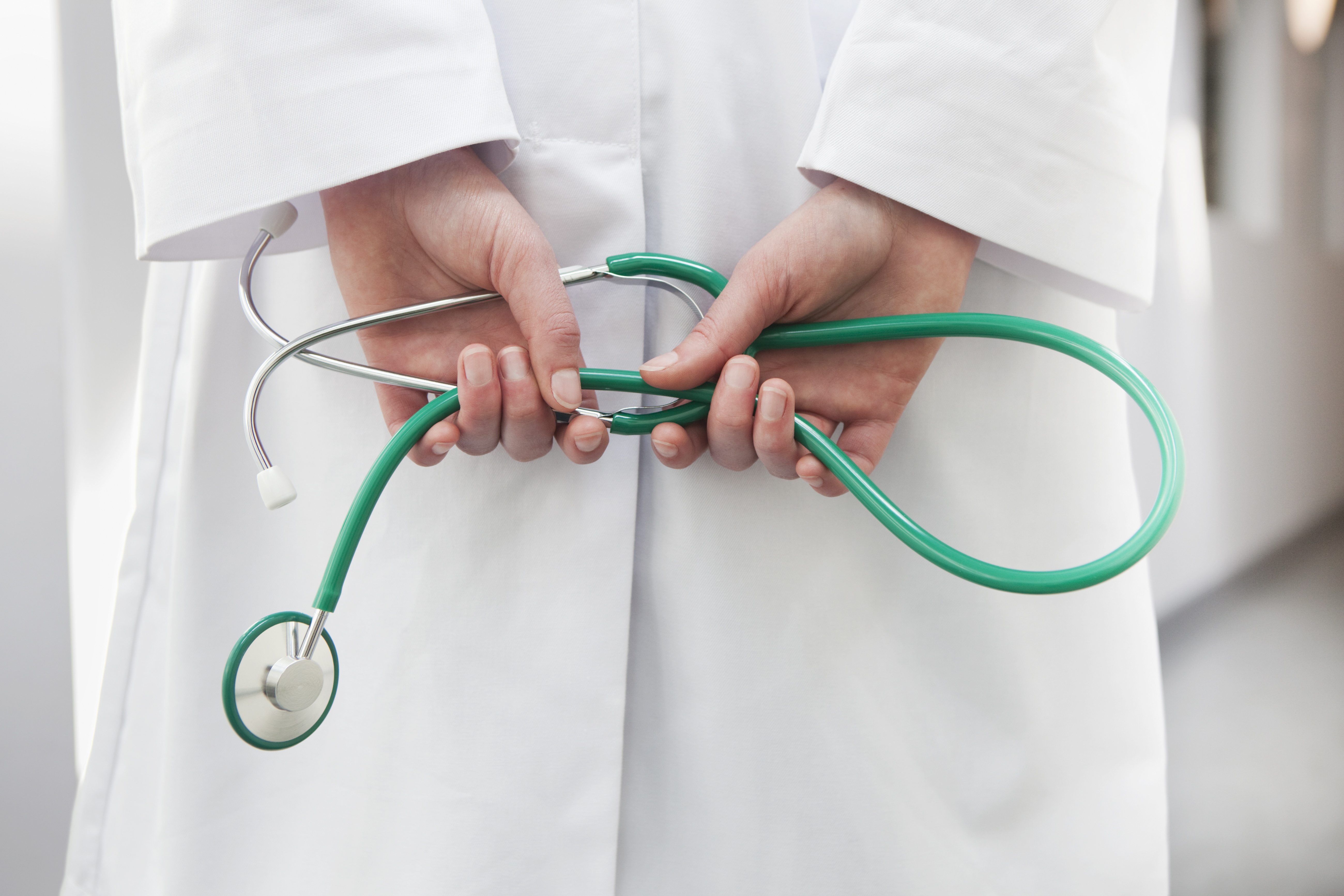 Staying healthy in Indonesia is hard enough without being exposed to quackery.

A court in Bali has jailed a bogus doctor, who fraudulently treated a woman suffering from breast cancer.

It was at a wedding in Denpasar city in mid-December 2017, when a 72-year-old Balinese man, I Made Rundah, started chatting with a bright young woman, Ni Made Kunti (30).

When Rundah mentioned his wife, Ni Wayan Lasmi (66), was suffering from breast cancer, Kunti introduced herself as Dr. Della Sanjaya, a surgeon at Denpasar’s Sanglah Hospital.  She claimed to be able to cure breast cancer without surgery.

A week later, Rundah invited Kunti to his house in West Denpasar to examine Lasmi’s condition. To look the part, Kunti wore a white lab-coat with “Dr. Della SPDB” embroidered on it. After her initial visit, she returned to provide “treatment”. She cleaned Lasmi’s chest with rubbing alcohol, pretended to inject something and then gave her some brown capsules to consume. She requested Rp5 million for the drugs and a consultation fee of Rp1 million.

Kunti provided “treatment” over at least four visits and was paid a total of Rp30 million. Lasmi felt no improvement and remained in pain.

Her son, I Putu Manurah Pratama, grew suspicious. In May 2018, he contacted Sanglah Hospital to check the credentials of Dr. Della. They had never heard of her. The family went to police and later invited Kunti to their house, claiming Lasmi wanted more treatment. Kunti was arrested and confessed to being a fraud.

Police said she had purchased her syringes and capsules at a local pharmacy. Kunti denied injecting anything into her patient. She said the pills she provided were a herbal medicine made from mushrooms and mangosteen. Kunti went on trial in July at Denpasar District Court, where prosecutors recommended she be jailed for two years and three months. She said she came up with her ruse because one of her aunts had been a doctor.

On September 18, she was convicted of fraud and sentenced to one year and ten months in jail. Judges said she was spared a heavier sentence because it was her first offence, she was honest during the trial and regretted her action. Kunti accepted the verdict, and the prosecutor said he would not appeal for a tougher sentence.

Local media reports said Kunti had also swindled Wayan Anton, a retired administrative officer from Denpasar State High School 2. She had allegedly promised Anton she could get his grandson into medical school, if he paid for various expenses, which amounted to Rp180 million.

Anton said he suspected Kunti used a talisman to influence him, as he willingly handed over the requested sums of money. He said Kunti claimed to own two large houses and four cars. But when he tracked her down to ask for his money back, he discovered she lived in a rented room in a boarding house. Anton said she refused to return his money and instead took a knife and threatened to commit suicide, prompting him to leave. He then reported her to police.

In Bali’s Jembrana regency, a conman recently convinced villagers to purchase what he claimed was a powerful medicine that could cure everything from cancer to paralysis. Warnasari village head Komang Sudiarta said the fake healer, who might have been from India, also claimed he could restore the health of stroke victims.

The man sold his “cure-all medicine” for Rp6 million a bottle. If people could not afford it, he would take a minimum deposit of Rp1 million and promise to return in a week to check the patient had been cured. He never came back and his patients were not miraculously healed.

One desperate resident of Tukadaya village paid Rp4 million for the medicine, hoping it would cure his paralysed child.

Some phony doctors don’t even bother administering medicine, but instead claim that massage, prayer and charitable donations are all it takes to cure an ailment.

Priswoyo (33), a farmer from Sumbersih village, south of Blitar, East Java, was in pain. A stomach ache had been troubling him for a few days and regular medicine wasn’t helping. He decided to seek treatment from a traditional medicine man (dukun).

On September 22, he visited the practice of dukun Irsadul Anam (45) in Margomulyo village, some 20 km north of Sumbersih.

The dukun first massaged his patient and performed a spiritual ritual. Then he instructed Priswoyo to prepare six envelopes containing cash amounting to Rp2.5 million. He said one envelope would pay for the treatment, while the other envelopes would be placed in charity boxes at five mosques in Panggungrejo subdistrict, and this act of charity would cure the farmer.

Upon entering the first mosque, Irsadul told Priswoyo to go to the ablutions block and ritually wash himself before praying. The dukun then removed the money from the first envelope and replaced it with blank pieces of paper placed between two Rp2,000 notes. When the farmer came back from washing, the dukun placed the envelope inside the charity box.

The pattern continued at the next mosque, with Priswoyo again being told to wash himself. Suspicious, the farmer asked two worshippers to keep an eye on the dukun. Sure enough, they saw him switching the money for paper. Priswoyo took the envelope, tore it open and found the paper. He and other worshippers chased the dukun, caught him and handed him over to police.

Irsadul could face up to seven years in jail if prosecuted and convicted of both fraud and theft. He insisted he stole the money because he needed to support his family, as his finances were low. The dukun claimed he had inherited spiritual powers from his ancestors, enabling him to treat “non-medical diseases”. He said he had been practicing for almost 18 years.

While bogus doctors are a problem, a more alarming issue was this year’s assertion by branches of Indonesia’s top Islamic authority that a measles-rubella vaccine is haram (forbidden by Islam). Children deserve every opportunity to become healthier and smarter, rather than being left at risk of disease and falling prey to charlatans.