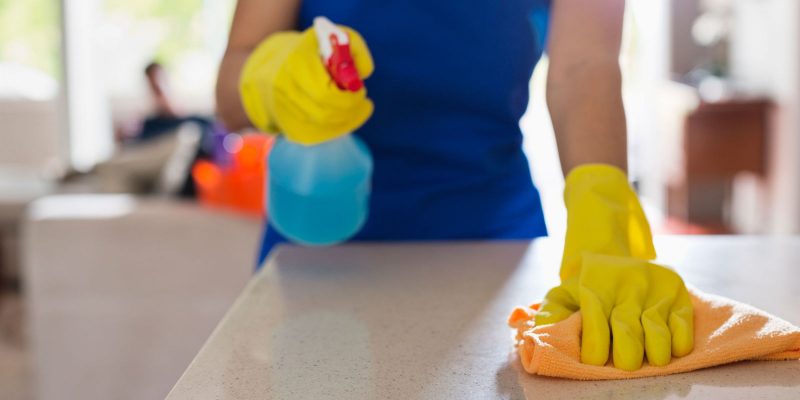 “Maid in Indonesia” touches upon a few very important items that most foreigners who live and work here can appreciate. Having employed a few domestic workers myself, I am just one of many expat employers for this unofficial and unregulated industry in Indonesia where there are many layers of nuanced “understandings” between the employer and employee. Double standards are applied everywhere and cultural adaptations seem to work mostly in one direction–I’ll leave that up to the reader to guess in which direction.

As an expat, I came to Indonesia with certain understandings. I was encouraged to provide opportunities with a salaried income to those who otherwise wouldn’t be working due to lack of experience or education, and sometimes even both. It was an opportunity for those less fortunate to have a steady, minimum-wage income.

I considered myself a good employer. Formidable annual leave, sick days, breaks, medical allowances, annual bonuses, Lebaran bonuses, decent salary and well-paid overtime income (all that accumulated OT pads a monthly salary quite well). In return, I expected people to follow requests, complete tasks, be discreet, and—most importantly—be trustworthy. Due to the informal aspect of such employment, these wages are often untaxed. Woe to the office worker making the same wage, but paying a portion of their salaries on taxes to the government. I also considered the working hours proposed to be decent given the range of salaries and timetables I heard about through the local gossip mill. I even tried to upskill some staff members by hiring an English teacher and first aid course.

However, there were some warnings provided by both local Indonesian friends and expats who have lived here for a few years. Stories so outrageous, at times, I had a hard time believing them. The whispers became more extensive and louder as the years passed by. I list a few examples below.

“One driver who worked for me for close to six years, asks to borrow roughly US$1,000 for his son’s education and disappears the next week, claiming his son is sick and he can’t come back to work.” (American expat)

“A pembantu who, for three years couldn’t figure out how to work a baby stroller or configure the washing machine to wash in different cycles, decides to take the kid out for a few strolls around a local warung a hundred meters or so from our residence after being specifically told never to leave the security of the residence without permission.” (Kiwi expat)

“A pembantu who gossiped routinely with other household staff and created such a toxic working environment that a few members of the team blamed her for bewitching them into illness and laziness.” (Aussie expat)

“A nanny who, after she was let go, spread so much disinformation in the nanny circle about our family that no one wanted to work for us for close to six months after.” (Aussie expat)

Thankfully, I never encountered some of the crazier shenanigans created by household staff that often plague the expat circles like the maid who dressed up in her employer’s gowns and snapped photos on Instagram whilst posing suggestively on the employer’s bed. When the lady of the house found out, she fired her on the spot, only to be greeted by three large men the next day demanding a payout for the maid in question. Their threat? They knew all the schedules in the house, including the children and husband.

Am I lucky? You could say I learnt my lesson and have limited staff now who work (and make) far less than what I used to offer. However, my house is mostly empty except for me on most days and although I have more washing and cleaning as well as childcare duties, I am thoroughly enjoying the time I have to myself and to my family.

On the Outside Looking Back Aspects of The Pandemic In Indonesia