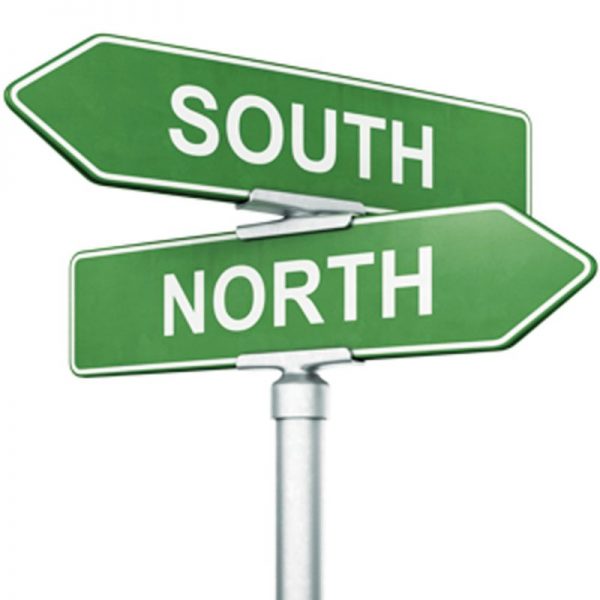 I will not mention the name of the city in the north of England where I chose to go in search of the first rung on my property ladder 30 years ago, but people who know that part of the world very well may be able to guess from what follows. Just imagine grey skies, long, undulating rows of red brick terraced houses along cobbled streets and big holes in the countryside where coal mines used to be; perfect conditions for a ruthless, young property speculator from the southern English city of Oxford.

My father has been a builder all his life and there is nothing he doesn’t know about houses, so I took him with me on my expeditions into the wild north so that he could give me his expert opinion, and pay for the petrol (both of which he was happy to do). After a few visits we identified a house that was within my budget, and after a lot of kicking and tapping, and a great deal of crawling about in very dirty places, my dad patted the dust out of his overalls as he stood up, smiled broadly at me and gave it the thumbs up. He was obviously very pleased that the youngest and most wayward of his progeny appeared to be growing up at last. In fact he looked so pleased with the whole thing that I felt it was only fair to put my newspaper down, get out of the car and offer him a sip of my latte.

Before committing, I wanted to spend a couple of nights in the city where I was planning to invest most of my earnings for the next 25 years, so I went back the following weekend with a couple of friends and checked in to a small bed and breakfast nearby. That night we headed into the mysterious city full of expectation – curious to see what was going on and get a measure of the place and its potential. My friends said they might buy something up there, too, if everything looked good. We were wide-eyed and excited at the prospect of crossing a new frontier and discovering a whole new world of opportunity.

I didn’t buy the house. In fact we only stayed one night before driving back to our beloved Oxford at break-neck speed. To say that this city was rough doesn’t do it justice. It was a Friday night and when we got into the city centre every pub was packed to bursting point with very loud people throwing alcohol down their necks as if their lives depended on it. In the first pub I was inching my way through the crowd towards the bar when I accidentally bumped into a bloke who was about two feet shorter than me (I didn’t see him). I looked down at him, smiled and said “Sorry mate” as proscribed by the unwritten rules of pub etiquette where I come from. Different rules up north apparently.

“Dernt fook’n smaile at me ye lanky coont an I’m not your fook’n mayet areet?” I’m not sure where he was from but for those of you who need a translation I think that means: “I say old chap, you’re rather tall and you’re being a little over-familiar in view of the fact that we haven’t yet been properly introduced.” Straight through the crowd and out the back door pronto.

As young single men on the prowl, we were also eager to check out the local females and their general levels of friendliness. What we found were women who despised anyone from further than five miles away and who liked to wear the minimum clothing possible regardless of weather conditions (it was January and there were thousands of square metres of dimply white flesh clearly visible in all directions, not that you dared look).

One of my friends commented that it was a good thing they were wearing such short skirts because it was the only way you could be sure they were women (if they were men you would be able to see their tackle, even at these temperatures).

I think it is fair to say that this city and Las Vegas may be two of the very few places in the world where it’s possible for men to obtain sexual favours in exchange for chips. We were in bed by 10.30pm and back in Oxford by 10am the next day. We went to our local pub that night and I think we kissed everybody in there. Southern poofters indeed we were.

NB. If you are offended because you think this story is about your home town, it’s not. It’s about somewhere else.