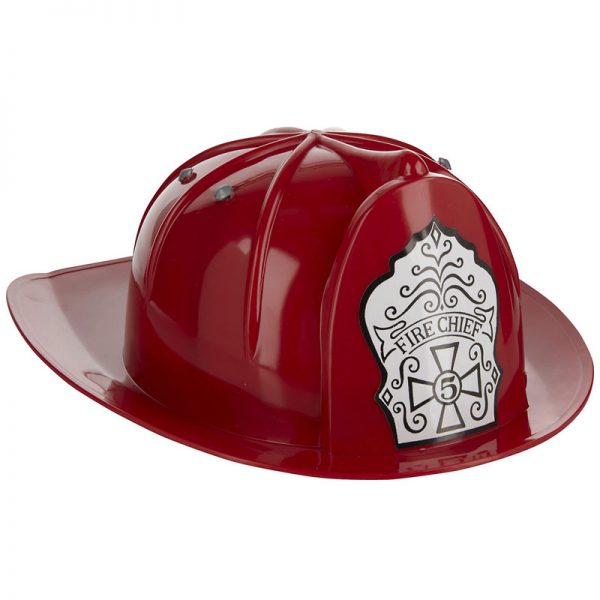 The British Fire Service uses an excellent and unique shift system to provide the British public with emergency cover 24 hours a day. Each of four watches, always code-named Red, Blue, Green and White, works two nine-hour days followed by two 15-hour nights. The day shift starts at 9am and finishes at 6pm, and the night shift starts at 6pm and finishes at 9am. Obviously firefighters can’t have the same days off as everyone else for national holidays etc., so if your shift falls on a holiday you are owed one day off in lieu, which you can take whenever you like, provided there are enough firefighters remaining on duty to provide the minimum required cover. If you want to take a day off in lieu but there aren’t enough firefighters to provide minimum cover without you, you can ask a firefighter from another watch to “stand in” for you, meaning he or she works your shift for you, providing he or she has equal or higher qualifications. Then you pay back the day later by standing in for him or her in return. You will notice that I always say “firefighter” and “he or she”. When I was in the fire service I was called a “fireman” because there were no “firewomen”, but today there are many women in the job and they are every bit as capable as the men. You won’t catch me with my PC trousers down.

In the winter of 1987, I was on Blue Watch and I needed a day off, so I asked Rick ‘Blagger’ Bewley from White Watch if he would stand in for me (his nickname was Blagger because he could talk his way in to or out of anything). He was happy to agree because he needed a day off in a couple of months so that he could attend a wedding. We agreed the deal and got it approved by our station commander; Blagger would stand in for me the next day and I would pay him back later. Everyone was happy.

One Saturday morning two months later, I was woken up at about 9.30am by the phone ringing. I didn’t take much notice because I was in London staying at a friend’s place after a very serious party the night before. I put the pillow over my head and tried to ignore the noise, but shortly after the ringing stopped the bedroom door burst open and my friend stood almost naked in the doorway, panting heavily from the run up the stairs. “You’d better take this call,” he said. “Sounds urgent.” I groaned out of bed and made my way down the stairs. The voice on the end was familiar but I couldn’t quite place it.

“Morning, Eamonn. How are you?” it said in response to my grunt.

“I’m hungover to f*** actually,” I said impatiently. “Who is this?” There was a calendar hanging on the wall next to the phone and when I saw the day’s date, a bell began to ring in my head. It quickly got louder then I snapped to full alert. Oh sh*t!

“This is Station Officer Taylor Eamonn, White Watch. Aren’t you supposed to be somewhere this morning?”

This was the worst possible offence. I had forgotten all about paying Blagger back for the day he stood in for me. I was in big trouble. Thirty seconds later I was in my battered old Ford Capri racing down the M40 towards Oxford, desperately trying to come up with a plausible excuse. Fortunately, the traffic was light because it was Saturday morning, so I was on the station by 10.30. To my relief, Station Officer ‘Tinker’ Taylor (obviously) had arranged for Dave ‘Randy’ Radcliffe (don’t ask) from the previous night’s crew to stay back and cover for me so the crew wasn’t short. When I arrived, he called me straight to his office. He was sitting bolt upright behind his desk with his uniform cap on. Not a good sign. I stood at attention before him.

“What happened, Fireman Sadler? Why have you been absent without leave for the last (he glanced at his watch) 92 minutes?” I took a deep breath and began to lie about an unfortunate misunderstanding about dates, but before I finished the first sentence he took off his cap, leaned forward on his elbows and spoke in a hushed tone. “You know I don’t believe any of this crap, don’t you, Eamonn? I know you forgot about standing in today. Be honest with me now while I have my cap off and I’ll help you.”

I gave up the pretence, hoping for a lighter punishment. “Yes, Station. I’m sorry I forgot. We made the deal a couple of months ago and it slipped my mind. I apologise.”

He nodded and put his cap back on. “OK, I am happy to approve your application for Fireman Radcliffe to cover you until 11am today so that you can visit your sick grandmother. Make sure you submit it yesterday.” I did and Randy Radcliffe signed it too. Now I owed him a day as well – and I owed the Station Officer my job.