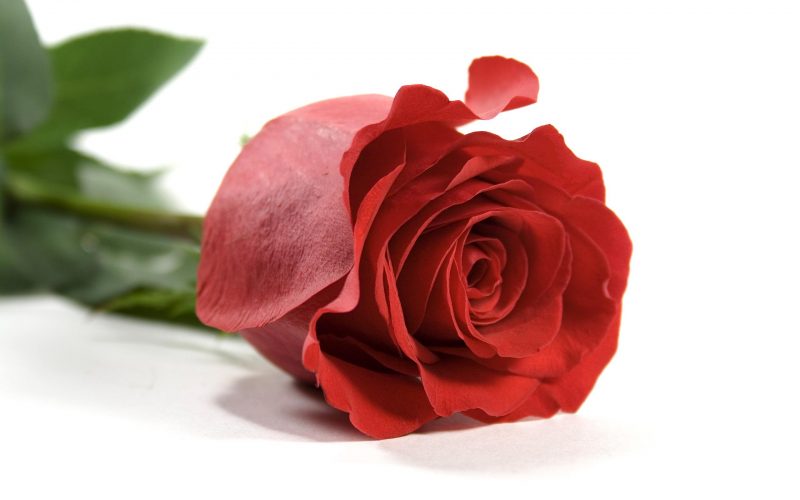 In the early ‘90s, I was working in sales and marketing at the Sari Pan Pacific Hotel in Jakarta. Our fine dining room was called the Jayakarta Grill and for many years it had been one of the most popular restaurants in the city. But times were changing. Due to increasing competition from independent restaurants and the construction of more and more hotels around the city, the Jayakarta Grill was getting left behind and revenue was dropping every week. The General Manager Chris Brown came to my office one day, gave me a detailed briefing on the situation and asked me to prepare a plan to revive the outlet. “The Jayakarta’s f***ed” he said. “Do something about it.”

If I were in the same job today, I would immediately turn to Google for inspiration, but back in the dark ages I could only Google my brain. I eventually came up with a rough idea, but I needed a second opinion, so that evening I went to consult with my good friend and the hotel’s Executive Chef, Francoise.

Francoise was from the Basque region and he was completely mad. As a chef, he broke all the rules and smashed every stereotype. As a person, he lived precariously close to the edge and fell off on a regular basis. He was flamboyant and generous to a fault and he spent all his money on wine, women and song (and as he loved to say “Ze rest, I waste.”).

We huddled over a bottle of wine in his office and I outlined my idea. We went over the advantages and the disadvantages, we discussed the logistics and the challenges and we drank and we drank. By 9pm we were into the ‘good stuff’ and the plan was becoming grandiose in the extreme. We met for breakfast the following morning for a review, then at 8am, through the haze of my hangover I presented a vastly scaled back plan to Chris Brown.

Chris also smashed stereotypes, but he was far more responsible and organized than Francoise. He had a very critical eye for detail and he would let you know in no uncertain terms if he didn’t like something without any regard for personal feelings. I handed him the one page proposal I had prepared and sat in front of his desk waiting for the verdict.

“How p***ed were you when you came up with this?” he asked, peering at me over the top of his glasses.

“Fairly,” I said, knowing him too well to deny it.

“Let me guess,” he went on, “the dancing and the lights were your idea, the roses etcetera came from Francoise.” Again, spot on. I just nodded. “It’s completely crazy,” he said. “No general manager in his right mind would allow this in a fine dining room.” Then his stern face snapped into a broad smile. “I love it. Go ahead.”

I closed the restaurant for a month and brought in a choreographer to design some dance routines for the staff to match the beautiful Basque piano music supplied by Francoise. I had engineering fit dimmer switches for all the lights and had them create a single control box next to the Maitre D’s station. I had centrepieces made for each table that held six candles, and Francoise came up with a brand new menu.

For the opening night we invited the who’s who of Jakarta society, including ministers and all the top socialites of the time. We served cocktails with no music and the diners took their seats in complete silence. I told the staff to speak only in whispers and to move through the restaurant quietly, moving chairs carefully and seating people in an atmosphere of calm and quiet. They were to light the candles when the table was fully occupied. The plan worked and our guests also talked to each other in very hushed tones, each trying to guess what was about to happen.

At exactly 7.30pm, I killed the lights and hit the music. The kitchen door swung open and Francoise appeared in his toque blanche and chef’s whites carrying an armful of red roses, behind him a procession of waiters and waitresses moving in time with the music. He gave every lady present a rose and a kiss on the hand as he made his way round the restaurant in flickering candle light, while the waiting staff placed a plate of selected starters on each table. To finish, the staff lined up at the back of the restaurant with Francoise in front and I lowered the music.

I switched on the bright spotlight directly above Francoise’s head and as the music died he announced, “Distinguished guests, ladies and gentlemen, my name is Francoise and I am your chef for this evening. Prepare yourselves for a dining experience you will never forget!”

Then he took a bow to rapturous applause and disappeared into the kitchen followed by the applauding waiting staff. Every hour on the hour, the staff stopped serving and performed another candle light dance. Francoise would appear again whenever he pleased.

A month later we had a waiting list every night from Thursday through Sunday.

Enlightenment from my Chinese Friends

Unique Artworks in Cirebon: Through a Glass Brightly