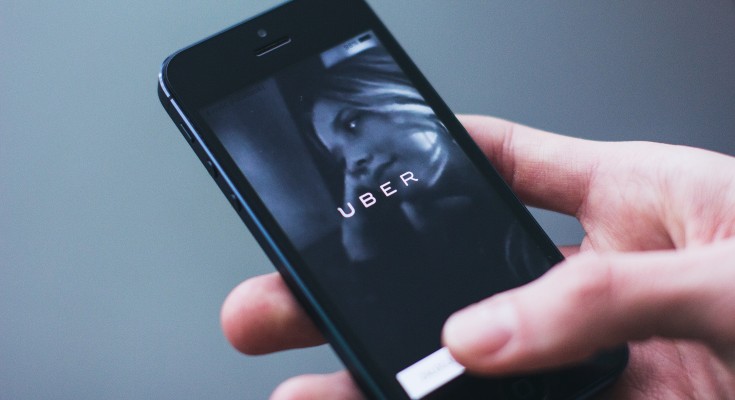 The Transport Ministry has introduced a slew of regulatory reforms aimed at evening out the public transport industry which has been shaken up by online app-based operators in recent years.

The tariffs are one of a range of regulations aimed at curbing the rampant growth of the app-based firms, such as Uber, Grab and Go-Jek, as well as quell disquiet among conventional operators arguing unfair competition.

The new tariff is divided into two regions, with the first including Sumatra, Java and Bali and the second covering Kalimantan, Sulawesi, Nusa Tenggara, Maluku and Papua.

The increase in fares will fund benefits for users, including travel insurance from state insurance agency Jasa Raharja, Iskandar said.

“Passengers have expressed concern about what would happen to them in the case of an accident during the trip. Now, they are well covered,” Iskandar said, as reported by the Straits Times.

Online transport companies which do not introduce the new tariffs will face penalties from the ministry, including having the application disabled.

“We have a process of supervising and monitoring for that,” he said, as reported by Tempo.

Iskandar said the new provision will end the fierce battle between online-based operators and conventional public transport which has seen rioting in Jakarta and many violent incidents in Bali since the apps were introduced.