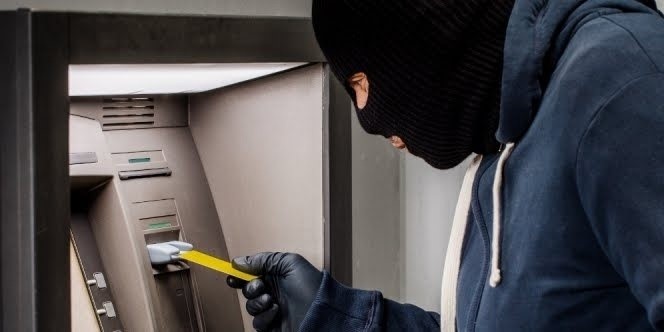 37-year-old Ramyadjie Priambodo has been named a suspect for ATM skimming and theft by the Jakarta Police. It is believed that the allegations say he used other people’s data and stole their money through an ATM.

Ramyadjie is confirmed to be a distant relative of presidential candidate Prabowo Subianto. According to Jakarta Police spokesperson, Sr. Comr. Argo Yuwono, the alleged assailant has managed to commit the crime on at least 50 occasions.

“The suspect wore a hijab while withdrawing money in South Tangerang and South Jakarta. In CCTV footage, he looks like a woman,” Argo Yuwono stated.

The police raided his apartment in Sudirman, South Jakarta. Law enforcement officers confiscated Rp 300million (US$21,000), ATM cards, a mobile phone, a laptop, and a white card containing data of bank customers. An ATM unit was also found in his room. The police believed that the machine had been used by him to learn the tactics for ATM skimming.

Prabowo’s campaign team spokesperson, Sufmi Dasco Ahmad, clarified that while the suspect was related to Prabowo, he is not Prabowo’s nephew as reported earlier by several media outlets.