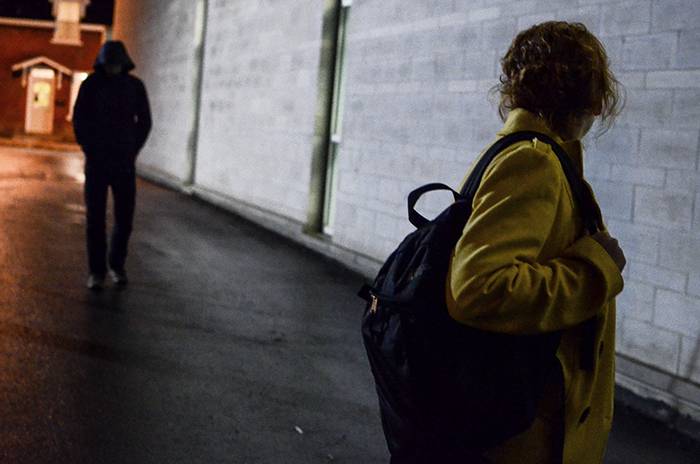 Ojek driver scares female passenger with inappropriate advances online after getting her personal contact details with the motorcycle-hailing app.

As with any other modern-day innovations, the use of various app-based transportation-hailing services that have become household names apparently come with risks. The same holds true with app-based motorcycle taxi services including GrabBike and Go-Jek.

Locally known as online ojeks, these app-based ride-hailing services come with a sensitive criticism: drivers get access to all of their passengers’ personal contact numbers that could pose a problem with one’s privacy such as the incident that was recently reported in Bogor, Jakarta.

Bogor resident and the city’s 2014 Mojang Jajaka beauty pageant winner Fitri Fauzia claimed to have been allegedly stalked by an online ojek driver. The media recently caught sight of Fauzia’s Path account where she narrated an incident she had with an online ojek ride. The said ojek ride (from an undisclosed company) turned out creepy for the beauty pageant winner when the driver continued to send inappropriate messages to her through the social messaging app WhatsApp even after their transaction. Fauzia recounted that she had to get to a train station in Jakarta to travel to Yogyakarta so she hailed a motorcycle with the online ojek from Bogor. She was however surprised that while she was already on the train, she still received a message from the unnamed driver of her earlier motorcycle ride.

The unnamed ojek driver told Fauzia he had her luggage keychain that may have fallen off during her ride with him. While Fauzia was happy with the driver’s intention to return her keychain, she was soon alarmed when he suggested to pick her up from the station when she got back in Jakarta the following Wednesday.

Fauzia got even more scared when the driver continued to send her messages, which she however ignored. The driver was constantly asking her how her day was and whether she’d already eaten. Fauzia creeped out the most when the ojek driver messaged her with a picture of a pair of wedding rings that was captioned “One day, I want one for me, and one for you.” The female passenger’s post on this incident had gone viral on social media just recently, earning thousands of views and comments from netizens.

Sadly, there’s nothing left to do but hope that such inappropriate advances don’t escalate into anything worse, with the lack of restraining order laws in Indonesia that protect people from stalkers.

To avoid these things from happening again, perhaps it would be smart to have ride-hailing apps develop in-app features that will enable passengers and drivers to communicate without having to disclose personal information like one’s phone number. That will eliminate the chances for any parties to be able to contact each other after a transaction is completed.

Just recently Grab introduced their GrabChat feature on their app. While it has been designed for users to save on call and SMS charges, it does not protect the users’ privacy as the passenger’s contact details can still be viewed by the driver.

Indonesia to Lose First and Only Female Constitutional Court Justice