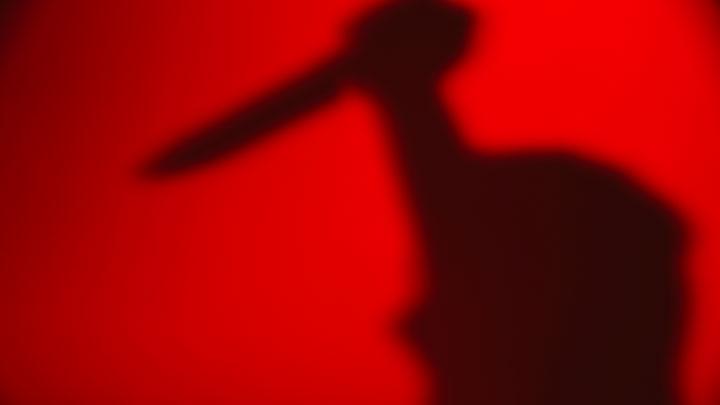 Police in Bogor have named a 40-year-old man, identified by his initials YS, as a suspect in a gruesome murder case which saw the victim’s penis cut off.

During a press conference about the case, police said the murder occurred in the victim’s home in the Cileungsi district of Bogor regency at around 3am on Monday, September 10. Police say YS sneaked into Nasion’s room and hit his head with a block of wood, and again a couple more times as the victim was trying to run away.

“The victim screamed, but in a panic the culprit wrapped a cloth around the victim’s head and then put a pillow on his head,” Cileungsi Police Chief Asep Fajar said today, as quoted by Tempo.

As soon as Nasion was unconscious, YS took a kitchen knife and cut off Nasion’s penis, which he kept in his left jacket pocket. He then stole Nasion’s money and motorcycle. It’s not known exactly when he passed away from his injuries.

Overcome with guilt, YS turned himself in to the police on Tuesday, September 11. He was charged with premeditated murder, punishable by up to 15 years in prison.

After questioning YS to determine his motive for the gruesome crime, the police say YS’ act was driven by anger due to unspecified unkept promises by Nasion (though no explanation was given as to why YS decided to pocket the severed penis). The police also said that YS had lived in Nasion’s home for a while after the former’s barbershop business failed.

Though rare, there have been a few murder cases involving penile mutilation in Indonesia recent years. In February, a man in Jambi confessed to killing his employer and then cutting his penis off before boiling and eating it. Perhaps more infamously was a case back in October 2015, when a man named Rudi Efendi from Lampung killed another man whom he had accused of raping his wife. Rudi said he cut off his victim’s penis, fried it, and then ate it to heal his heartache towards the victim.

Photo courtesy of freepik.com via Tempo