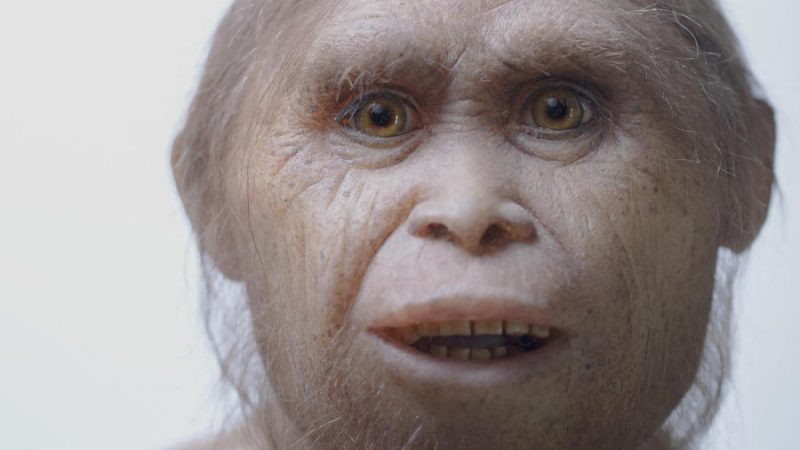 Hobbits may be more than just fictional characters after all, as new fossil discoveries suggest the existence of pre-humans living on an Indonesian island 700,000 years ago.

On Wednesday, an international team of archaeologists reported findings of six isolated teeth and a jaw fragment on the island of Flores, East Nusa Tenggara, which came after a ten-year quest for further evidence that the ‘hobbit’ did truly exist.

Known as Homo floresiensis, the hobbits’ existence was first discovered in 2003 as a primitive and famously tiny pre-human aged between 60,000 to 100,000 years. Since then, researchers have made attempts to discover more evidence, which finally came to fruition ten years later.

Astounded by the discoveries made, palaeontologist Gerrit van den Bergh, from the University of Wollongong in Australia, revealed what these teeth and jaw indicate:

“What is truly unexpected is that the size of the finds indicates that Homo floresiensis had already obtained its small size by at least 700,000 years ago,” Van den Bergh said as reported by NBC News.

The report disclosed that the fossils came from at least one adult and two children, the first possible ancestors of Homo floresiensis to be excavated after the original remains were found over a decade ago.

The new fossils were excavated in 2014 in Mata Menge, a site 74 kilometres from the cave where the first hobbit remains were located.

Meanwhile, van den Bergh’s colleagues have discovered stone tools in Sulawesi, north of Flores, indicating that the prospect of the discovery of more hobbits isn’t so far fetched.

Ambassador Urges Locals to Study in US, Students Rethink Options Over Travel Ban