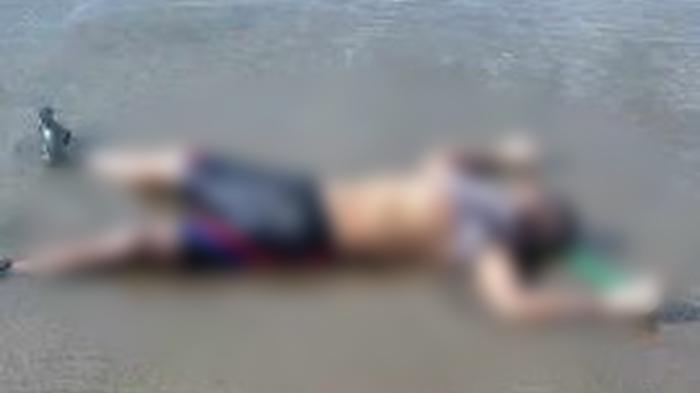 A 20-year-old man drowned after slipping while fishing at Baung Penyu Beach, Bali, on Tuesday, May 30, prompting authorities to remind visitors to be cautious around the water.

Wayan Buda had been taken to the emergency room of Manggis Public Health Centre around 2 pm by his uncle, Wayan Tambun, but was dead on arrival.

Tambun, who hails from Ulakan Village, said he had invited his nephew to go fishing at Baung Penyu Beach in Padang Bai Village, Manggis Subdistrict around 12 pm.

“I went fishing at 11:00 pm. Buda with two colleagues followed around 12.00 pm. I did not expect this to be the case, ” Wayan Tambun told the Bali Tribune.

Tambun said Buda had slipped while fishing and fell from a four-metre high cliff into crashing waves. Buda was unable to swim and drowned, despite the rescue efforts of onlookers.

Head of Karangasem Police and adjunct police commissioner, I Made Wartama, confirmed the victim died drowning.

“The officers planned to get there, but the victim had been taken to the health centre. The victim was evacuated by a diving visitor,” Wartama said.