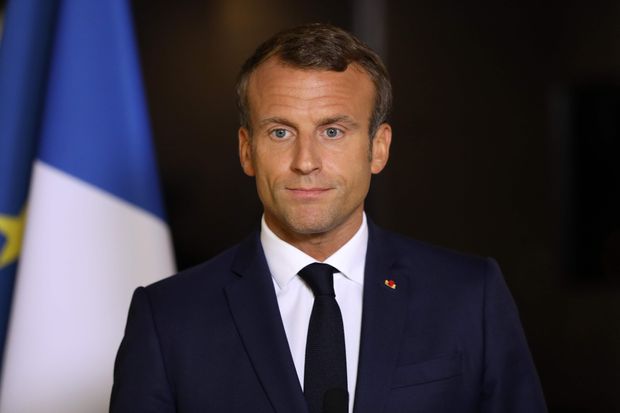 French President Emmanuel Macron is under fire from various countries, including Indonesia.

The Indonesian government has declared that they consider Macron’s statements hurtful to the feelings of Muslims all around the world.

To note, a number of Islamic countries criticised France and President Emmanuel Macron after the French authorities asserted their right to publish caricatures of the Prophet Muhammad.

The problem arose again after a teacher in France was beheaded for showing caricatures of the Prophet Muhammad in his class when discussing freedom of speech and expression. Macron’s controversial comments while leading the tribute to the French teacher, drew criticism and calls for a boycott of French products. In his speech, Macron vowed that France “will not stop the cartoon (caricature, red)” and called the teacher was murdered “because Islamists want our future”. Macron also declared war on “Islamic separatism”, which he believes has taken over a number of Muslim communities in France.

“Indonesia condemns the statement of the French President which insults the religion of Islam. This statement has hurt the feelings of more than two billion Muslims around the world and has broken the unity of religious communities in the world,”

The government has noted that freedom of expression is right for everyone. However, Indonesia believes that this freedom “should not harm the honour, sanctity, and sacredness of religious values and symbols.”

The government invites all countries to prioritise unity and tolerance among religious believers.

“As the third-largest democracy and the largest Muslim population in the world, Indonesia invites all countries to encourage unity and tolerance within communities, especially in the midst of the current pandemic,” continued the Indonesian government.

The Ministry of Foreign Affairs has summoned Oliver Chambard, the French Ambassador, to discuss this criticism further. He is yet to respond to the Indonesian government’s condemnation.