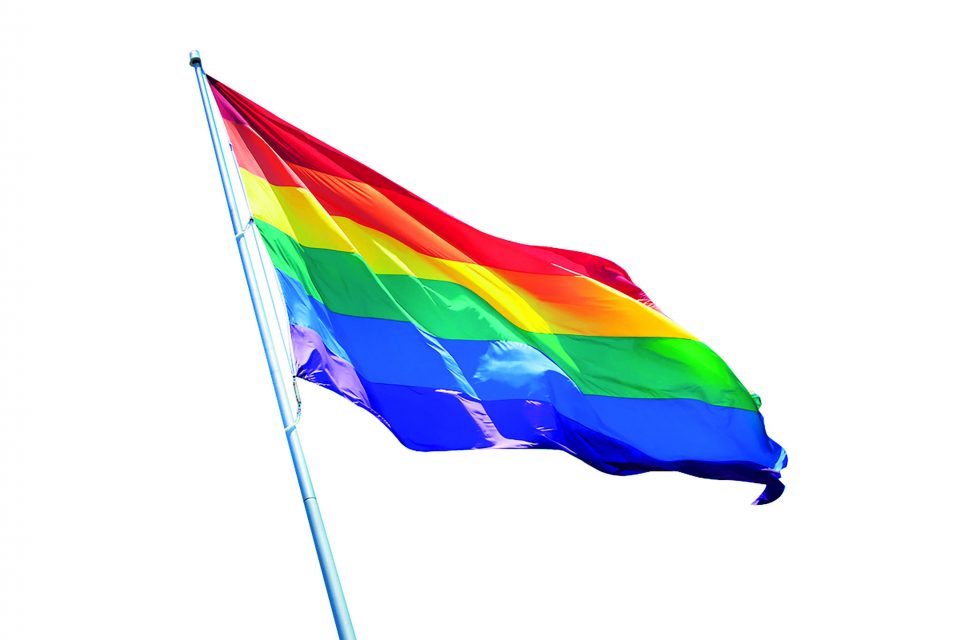 Coordinating Minister for Political, Legal, and Security Affairs Mahfud MD has stated that the prohibition of lesbian, gay, bisexual and transgender (LGBT) issues in Indonesia had been included in the draft of the Criminal Code Bill but was delayed due to several reasons.

“The Criminal Code Bill on LGBT is already in the house of representatives. The discussion was delayed because it was under pressure from NGOs. Then why blame the government?” said Mahfud MD.

He emphasised that the government already has a moderate attitude towards banning LGBT activities in Indonesia.

“Then the house of representatives lost to public pressure, so it’s not our business. If we don’t have a law, we still can’t take legal actions other than those regulated by the law itself in accordance,” he said.

Regarding the government’s attitude that seems to allow LGBT activity, according to Mahfud MD, until now, LGBT people have not been arrested.

Until now, the sanctions that apply are only limited to autonomous sanctions, namely social sanctions by intolerant people in their community.

The only law affecting LGBT people is a marriage ban under law No. 1 of 1974. The law is included in the category of civil law, not criminal, so it cannot be used to discriminate or criminalise LGBT people.