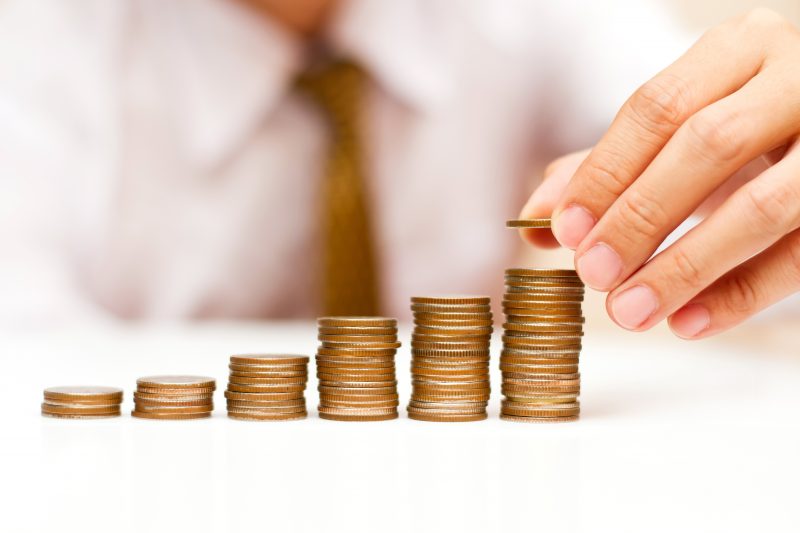 Indonesia’s middle and upper class has been spending less money, which has contributed to stagnant growth of Indonesia’s private consumption in the second semester of 2017. However, both the government and economists agree that the trend is not due to a decline in purchasing power. “They have money, but they don’t want to spend, especially the middle-to-high income earners,” said David Sumual, chief economist at PT Bank Central Asia in Jakarta, as quoted by Bloomberg.

In its recent projection of Indonesia’s economic growth, the World Bank revealed that Indonesia’s private consumption this quarter has remained at 5 percent, despite improved economic factors such as more jobs, higher wages, increased confidence, lower food inflation and more stable exchange rate, compared to previous quarters. Sumual believes that the problem lies in the people’s confidence to buy durable goods like cars and motorcycles.

Finance Minister Sri Mulyani Indrawati agrees that less people are purchasing durable goods, but she believes that it is not a matter of confidence but simple preference. “Here, I would like the World Bank to look at the productivity age of the people, because there is a change in consumption pattern. People no longer consume durable goods, but they prefer (to spend on) experience,” she said, as quoted by Tirto.id. Furthermore, commenting on the findings by the World Bank, she also reasoned that weak spending may have also been affected by the high price of electricity in the last quarter, which she expects to be lowered soon.

Another phenomenon said to be one of the indications of weak spending among customers is the significant losses posted by some of the country’s retail stores. PT Matahari Putra Prima Tbk, one of Indonesia’s biggest retail chains, posted a loss of 170 billion rupiah (US$12.6mil) in the first half of the year. Sales at department store operator Ramayana Lestari Sentosa Tbk fell 0.5% this year through July, compared to a 6.9% growth during the same period last year.

However, President Joko Widodo denied that the underperformance of retail stores was a signal of weak spending. Rather, it signals a switch in consumer preference to online stores, which is indicated by the widespread use of delivery services which he said has increased by 130 percent as of September 2017. “Where did I get the figures from? Well, we checked. We checked JNE, checked the post office,” he said.

See: What The Gig Economy Means For Indonesia

Widodo: Capital to Move Away from Jakarta