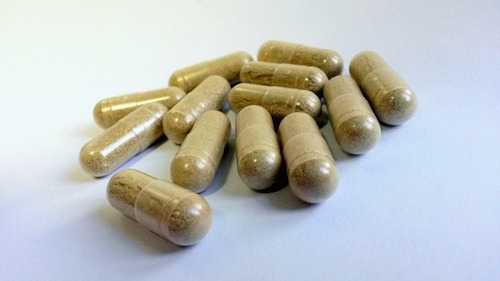 A Russian Man carrying 63 cannabis capsules (hash pills) in his stomach was arrested in Bali’s Ngurah Rai International Airport on January 15, as reported by Republika.

The man, only known by the initials AT, arrived in Bali through a Malindo Air flight originating from Kathmandu. AT had already been on Ngurah Rai Customs’ radar, therefore he was immediately flagged for a body check and X-ray scan.

The scan revealed 63 plastic-wrapped capsules containing 389.14 grams of hashish, which is enough for nearly 2000 drug users, according to the Bali Customs and Excise director, M Syarif Hidayat.

The total weight of the capsules will make the Russian subject to charges carrying a maximum of 15 years in prison, and a fine of up to IDR 10 billion.

Bali Police Narcotics Investigation Unit Supt. Sudjarwoko said the hash pills were purchased from Shanghai, and the suspect has already confessed to smuggling the drugs.

Soetta Airport to Increase Capacity Ahead of Eid al-Fitr Holiday