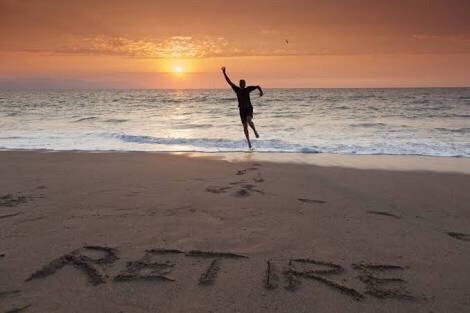 Asia is increasingly becoming a magnet for foreign retirees from Western countries who are looking to get away from the unbearable weather, politics and cost of living in their respective nations, a report suggests.

The report by emigrate.co.uk, says that over the last few years, the numbers of retirees heading for Asia has soared, with the majority arriving from the USA, Australia, Europe and the UK and from various different socioeconomic backgrounds. The main reason for their move is the thought of ending life in a nursing home and, for many, an escape from first-world politics and soaring costs of living.

Destinations that have witnessed a new wave of expats is the Philippines, Indonesia’s Bali island, Malaysia, Vietnam, Cambodia, Thailand and even China . However, the exact numbers of retirees across the countries are not known.

Some countries like Malaysia, Singapore and Thailand has responded positively and taken full advantage of the new phenomenon by equipping various sectors and industries to serve the flock of foreign retirees. Among the initiatives carried out are setting up retirement villages, specialised medical care at inflated prices and even holidays for seniors during which they’re shown the advantages of emigrating.

However, the Asian Development Bank has expressed its concern about the arrival of elderly expats, as the bank’s calculation show that Asia will be the oldest world region in just a few decades from now. It fears that Asian governments in general don’t have plans in place to deal with the massive demographic shift.

Indonesia has 74,183 foreign workers currently in the country according to data from the Investment Coordinating Board last year. The figure is around 0.062 percent of Indonesia’s entire workforce. The number of foreign retirees in the country, however, is not known.

See: 7 Best Retirement Locations in Indonesia and the Cost of Property

Port Security Tightened Ahead of G20