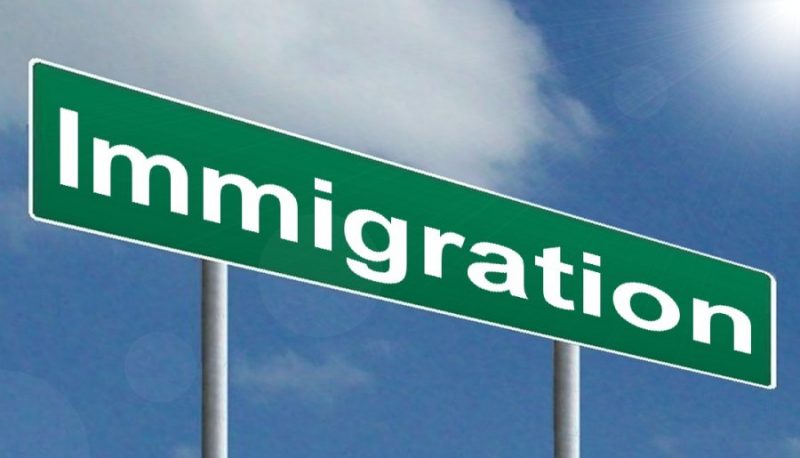 As many as 42 Nigerian and Ugandan nationals have been arrested by the local authorities in North Jakarta for immigration violations after most of them failed to present their passports and other legal documents.

“Only eight people had passports with them, […] while the other 34 could not show their documents,” said Agus Widjaja, the North Jakarta Immigration Office Immigration division head, as quoted by tribunnews.com.

He explained that the arrest of the 42 individuals, which consisted of 40 Nigerians and two Ugandans, were a result of a joint immigration operation carried out by the North Jakarta Immigration Office and the North Jakarta Foreigner Oversight Team (Timpora).

After the arrest, Agus stated that his office now needs to verify the documents and investigate the details of their stay in Indonesia including the purpose of their arrival, the companies or individuals that sponsored them, and whether or not they entered through legal ports.

According to one of the arrested Nigerians named Chris Ihouma, his arrival to Indonesia was for work. However, his visa expired on August 2017. “I did not report [that my visa had expired] as I did not have the chance and I needed to eat, I needed to work,” he said.

What knot to do when losing weight