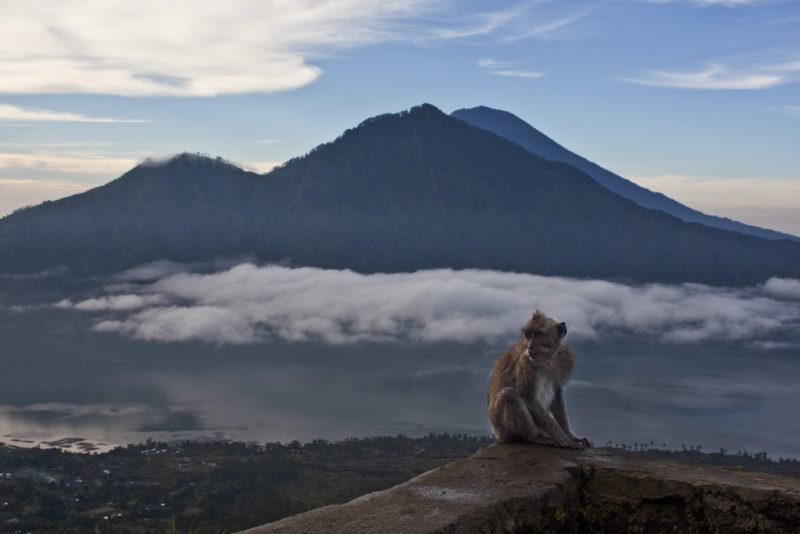 President Joko Widodo has delivered humanitarian aid worth up to Rp 7.2 billion for the evacuees of the Mount Agung disaster, according to the State Palace.

“The aid consists of blankets, mats, masks, rice, toiletries,” along with other items for children, said State Palace Media Bureau Head Bey Machmudin on Tuesday, as quoted by tempo.co.

The aid was provided for the evacuees on the President’s visit to the Mount Agung evacuation post on Tuesday. During his visit, President Widodo spoke with National Disaster Mitigation Agency (BNPB) Head Willem Rampangilei about the condition of the evacuees.

The president, who was accompanied by First Lady Iriana Widodo and a number of ministers, also surveyed a few surrounding evacuation locations.

It has been reported that around 59,820 people, who live in areas affected by the activities from Mt. Agung, have taken refuge. The government, through the Social Ministry, has also provided aid for the evacuees by setting up public kitchens at 10 points, namely Candi Kuning in Bedugul, Tabanan; Bangli; Denpasar City; Klungkung 2; Klungkung 3; Sueca Pura Sports Stadium in Gelgel; Bandem in Karangasem; Ulakan; Karangasem and Tembok Buleleng.

Officials Aim to Control the Overpopulation of Bali Hotels