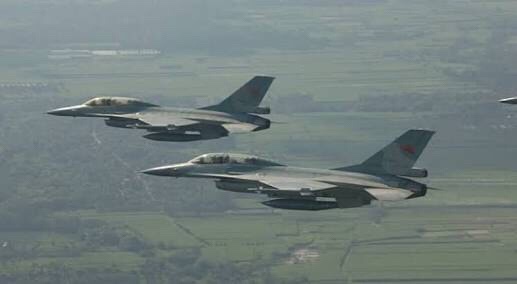 Indonesia has received four F-16 jet fighters granted by the United States on Tuesday, two less than initially planned after the other two aircrafts remain grounded in Hawaii and in need of repair.

After departing the US on Monday, the F-16C jet fighters with improved avionics and weapons systems made a stop in Hawaii and Guam . A couple of planes had engine problems while the remaining four in good shape were sent off to Iswahjudi Air Force Base in Indonesia.

The new arrivals are supposed to be the last batch of 24 jet fighters, promised by the US government to Indonesia. These additions are expected to significantly strengthen the fleet of Indonesia’s Air Force.

Of the 24 planes delivered, some will be stationed at Squadron 3 at Iswahjudi and some at Squadron 16 at the Roesmin Nurjadin Air Force base in Pekanbaru, Riau.