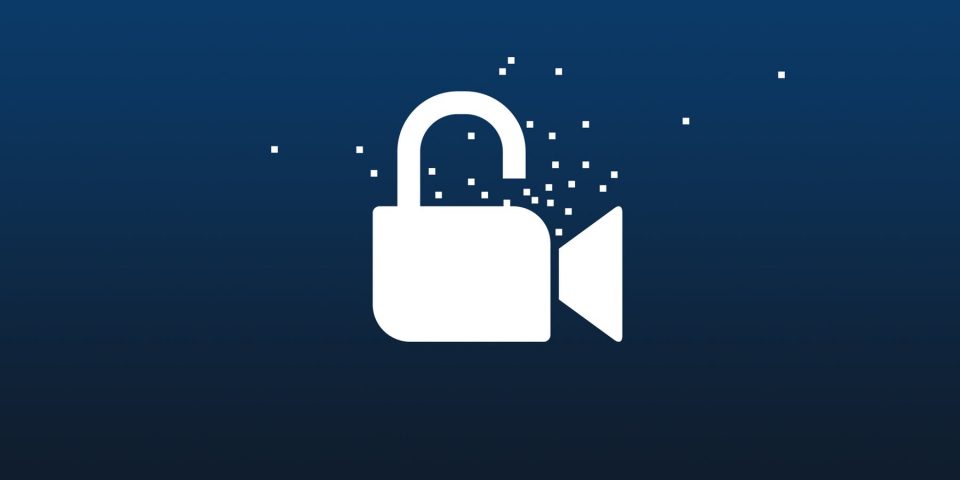 The Ministry of Defense has published a letter prohibiting the use of the popular video conferencing app Zoom for all personnel in the department.

The Defense Ministry said the banning of the app is due to the duplication of traffic by Zoom and data being sent to servers in other countries. This issue is believed to make conversations possibly subject to external monitoring and potential data leaks.

The results of analysis and research in several cases of using the Zoom application have reported data leakage. Zoom have acknowledged the problem and that the issue had not been anticipated.

In Indonesia, there have been cases of infiltration cases whilst people have been using Zoom, such as an attack on a coronavirus discussion that was held by the National Information and Communication Technology Board (Wantiknas) on 16th April 2020. The hack was in the form of obscene images being displayed in the middle of the session.

Indonesian President Joko Widodo (Jokowi) and his own ministers are reported to use a special application to avoid hacking while doing virtual meetings.