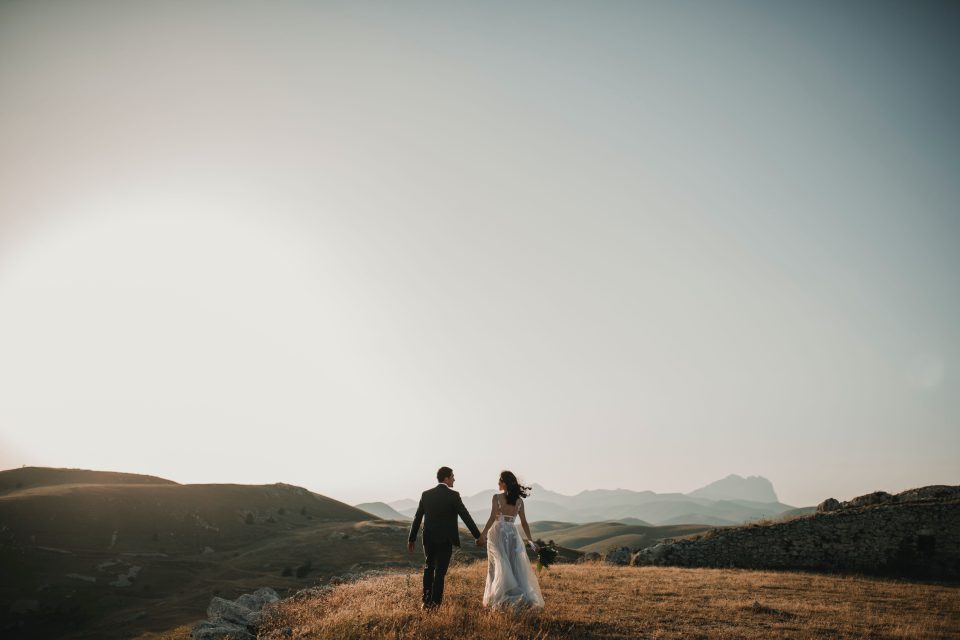 You’ve got nothing in common and it will all end in tears.

So speak the foreboding words of warning for many a failed mixed-cultural marriage.

Although perhaps slightly incongruous in keeping with this month’s theme of Love and Romance, it is a sad fact that many marriages between those of different cultures and backgrounds do end in sadness and the divorce courts. What starts with the best intentions can quickly turn sour and cause lasting heartache, particularly when children are involved.

While there are a large number of successful and happy mixed marriages that do indeed last the distance – your faithful scribe has been happily married to his Indonesian wife for fourteen years, for example – the percentage of those that fail seems to be alarmingly high. So, why should this be the case? To blithely write off such failures as being due to “Cultural Differences” doesn’t really do the phenomena justice nor does it assist others in their attempts to avoid similar pitfalls.

This article, therefore, aims to dig a little deeper in an effort to identify reasons and explanations behind some of the cross-cultural marital strifes experienced.

Perhaps the biggest obvious obstacle can be the language barrier. Although one or both partners in the relationship may have a very good understanding of the other’s language, or be bilingual even, the nuances and terminology unique to a native speaker of a particular language may escape them. This, in turn, can lead to misunderstandings which although appear to be slight can gnaw away and have longer-reaching consequences. Things can sometimes get lost in translation and the mere inflexion or tone of speaking can sometimes be misconstrued.

Religion can, of course, be another barrier. Without wishing to generalise too much, religion does sometimes seem to bear more significance to greater swathes of the Indonesian population than it does in the western world, and therefore, in a mixed relationship where it has become necessary for one party to convert in terms of religion, it is invariably more common for that party to be the westerner. Now, while he or she may do so willingly at the time, again, there may be far-reaching consequences further down the line.

Also Read Mixed Marriages are not All Flowers and Butterflies

He or she will sometimes struggle to totally embrace his or her new religion to the same degree or level of understanding as their partner has. There will invariably be some aspects that will continue to appear foreign or unfamiliar to the new convert and so patience on both sides will be required.

Next, family commitments, expectations and relationships can differ widely between the cultures. While westerners will treasure their family and relatives, their Asian counterparts will often take this devotion to another level. The extended family in Indonesia is very important and if at all, possible regular contact and get-togethers are a staple part of life. While westerners may only see extended family on very special occasions such as weddings and funerals, Indonesians will often count their family members as being amongst their closest friends. This can be a novelty at first for expatriates, but it can get old quickly if a lack of privacy or time alone is perceived.

Initially, the couple may have found themselves attracted to each other due to the very differences that might end up driving a wedge between them. A westerner might well find an Asian to be “sweeter” and more attentive than they had previously been used to, while an Asian may have been wooed by perceived western good manners and charm. These differences may seem appealing at the beginning of a relationship but, if either or both partner maintains these personality traits without adapting accordingly, then problems can ensue.

That is because each person’s expectations of the other will invariably shift through time, and what was once considered pleasing and loving attentiveness can morph into something considered to be clinging and controlling. Likewise, an easy-going persona can over time be regarded as indecisiveness and immaturity.

Another aspect that should not be overlooked is that of homesickness. No matter how long one lives in another country, it is unlikely that he or she will ever feel totally devoid of feelings for their motherland and rather than decreasing over the years, these emotions can lay dormant and then take on greater significance as time goes by.

Everyday scenarios and activities will differ between the cultures; such as these can be difficult to come to grips with irrespective of the length of time one spends in a foreign country. These can include such mundane activities as driving, bureaucracy, time-keeping, work ethics, attitude to saving and spending money,  food, and simple social etiquettes such as saying ‘please’ and ‘thank you’ and interrupting others when they are speaking.

What are perfectly acceptable social norms in one culture can be seen in another as being totally out of line, and while efforts will be made to adapt to them, over a long period of time they can eventuate in problems. Constant effort to be flexible and accepting is required and can be draining, especially for the partner in the marriage living in the other’s country.

That said, the “host” spouse will also need to show considerable and extended patience as their partner gets older. That is because nobody likes to listen to their partner continually whining, complaining or comparing the country in which they live to the one they left behind. As people get older, they sometimes become more mellow and understanding, on the other hand, they sometimes become more reflective and start thinking about “home” more and this too can cause difficulties down the line.

In short, although the adage of “Cultural Differences” should not be dismissed as merely a myth, there is much more that needs to be considered. Too many people believe that they are different and that their love is pure and so will conquer everything only to discover the hard way that constant hard work, dedication and a good sense of humour are prerequisites for a lasting relationship.