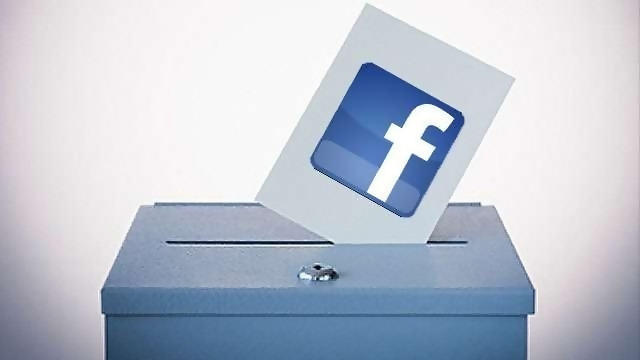 Social media giant Facebook has launched a new feature called Candidate Info to help Indonesians learn more about the candidates running for the 2019 general elections, as well as their programmes, ahead of election day on 17th April.

“In a short video, the two candidates will explain their programmes and allow people to learn about their platforms and missions. This feature will be visible in the News Feed for all Indonesians starting from 2nd April,” said a Facebook spokesperson

Users will be able to visit the candidate’s homepage, watch videos of them explaining certain topics, and find their current position on issues. In a 20 second video, both presidential candidates will introduce themselves and answer some of the most popular questions posed by voters. The questions include how to improve welfare for Indonesian citizens, their hopes and visions for Indonesia, as well as their plans to eradicate corruption.

“We aim to create a better community by helping people learn more about the two candidates. We see Facebook users talking about politicians everyday. Facebook works hard to make it easier for people to get the information they need in order to make a decision ahead of the general election,” the spokesperson added.

Both candidates’ profiles and videos will be produced by their own team since Facebook will not be involved in the content-making. On the day of the election, Facebook will also allow users to share updates about their chosen candidate. Photos and videos of friends, relatives, and families who have cast their vote at the ballot will also be displayed in the News Feed, with the hope of encouraging people to vote on the day of polling.

See: Minister of Communication and IT Finds Increase in the Number of Hoax News before Election