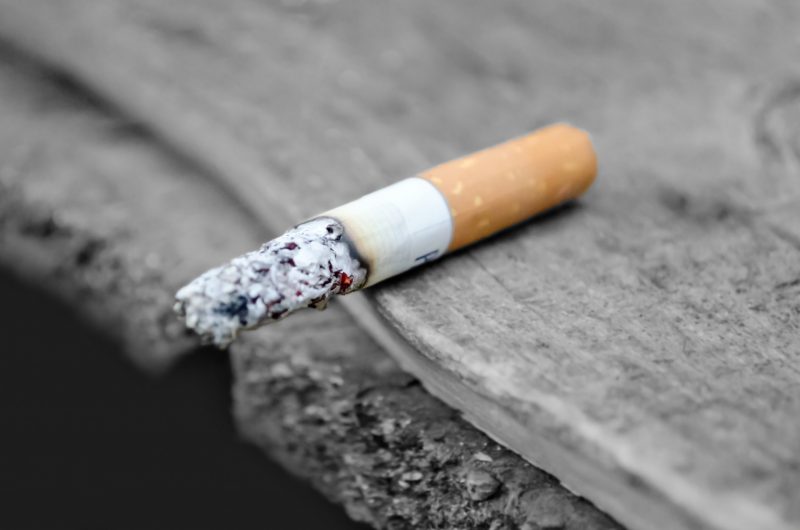 The government is set to raise cigarette taxes next year in a bid to discourage illegal practices in the tobacco trade.

A new tobacco tax policy is set to take effect in January of 2017, with an average increase of 12.26 percent on retail cigarette prices. The Indonesian government believes an increased excise on cigarettes will deter players in the tobacco industry from carrying out illegal business.

Finance Minister Sri Mulyani Indrawati recently claimed that Indonesia is determined to stop the illegal cigarette trade, as the nation has seen a 29.3 percent increase in illegal cigarettes on the market since last year. “From January until now, the office has confiscated 176.22 million cigarette sticks worth of Rp.135.55 billion (US$10.41 million),” she said on Friday as quoted by The Jakarta Post.

According to Mulyani, the nation’s Customs and Excise Office has examined as many as 1,593 cases of illegal cigarette business this year alone in Indonesia. These figures show an increase in the archipelago’s illegal tobacco trade over the last three years. 1,232 cases were processed in 2015, and 901 were processed in 2014.

To this end, Customs and Excise officials are planning to restrict the distribution of illegal cigarettes by working with the Trade Ministry and the Industry Ministry to ensure that all cigarette machines operating in the market have been registered.

Last week, the government grabbed 11.2 million cigarette sticks and one cigarette machine with the production capacity of 90,000 per hour. The illegal items were confiscated during a three-day operation conducted by Customs and Excise officers to monitor the distribution of cigarette machines in Jakarta and Klaten, Central Java.

But despite the government’s initiative to end the illegal cigarette trade, experts and activists still think that the new price will not stop devoted smokers from lighting up.

“They [the smokers] can still afford cigarettes, given the minuscule increase in excise tax,” said Tuti Soerodjo, a chairwoman at the tobacco control special committee at the Indonesian Public Health Experts Association.

While the current law suggests that excise taxes on cigarettes are instrumental in restraining tobacco consumption, Soerodjo said that Indonesia still supports the tobacco industry.

In a nation where 65 percent of Indonesian men are smokers and illegal tobacco is ubiquitous, can a small excise tax really really make a difference?