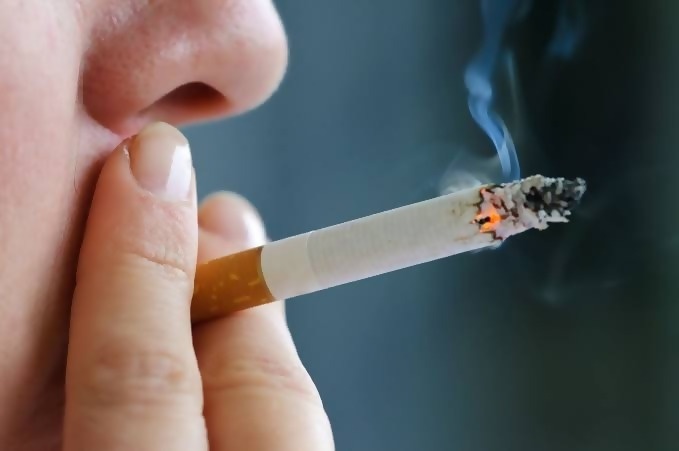 Starting January 2020, Indonesia is set to raise the minimum price of cigarettes by more than one third.

This is part of the government’s efforts to reduce the country’s smoking rate, according to a spokesman from the Ministry of Finance.

A report by the World Health Organisation (WHO) has revealed that around 70 per cent of all adults in Indonesia smoke. The 2018 report also stated that tobacco is responsible for about 225,720 deaths in the country each year.

The government has also raised taxes for tobacco products every year since 2014, aiming to reduce the number of smokers in the country. However, no significant impact has been observed so far.

Nufransa Wira Sakti, a spokesman from the Ministry of Finance, said that the government will raise the minimum price of cigarettes by about 35 per cent, and increase the excise tax on tobacco products by 23 per cent.

See: Cigarette Ads at Railway Stations to be Evaluated