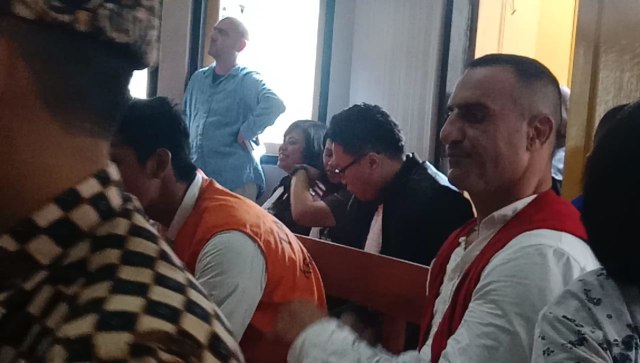 An Australian who was found guilty of stealing a Gucci bag from a store in Bali’s tourism hub has been sentenced to four months in prison by the Denpasar District Court. Bilal Kalache, 43 was accused and convicted of stealing the $1,250 bag from a Duty-Free store in Bali Galeria Mall. Presiding judge, Kony Hartanto, stated that they did not find any evidence from the trial to ease or offer relief to Kalache. The judge added that the defendant had violated Article 362 of the Criminal Code for theft.

Kalache was arrested back in January 2019 at the airport Denpasar airport, a few hours after stealing the bag. He was about to board a flight back to Sydney with his son.

The sentence was lighter than the five-month-imprisonment demanded by the prosecutors. This is largely attributed to mitigating factors such as the defendant’s honesty in admitting to the theft, genuine facial expressions, and the absence of a previous criminal record.