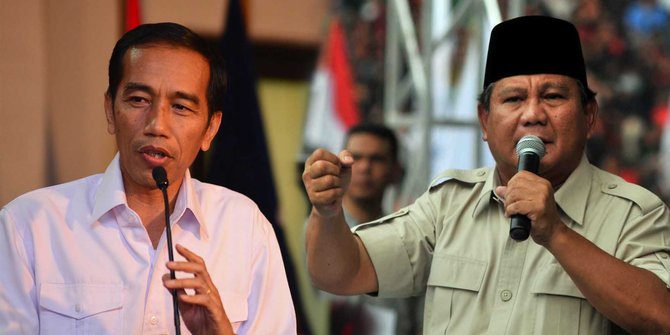 The main opposition party for the 2019 Presidential Elections, Gerindra, has indicated that former general Prabowo Subianto will be the party’s nominee for president. The nomination still needs to be finalised by August ahead of the April 2019 vote.

Hashim Djojohadikusumo, co-founder of Gerindra and Prabowo’s brother, said the party has the funds to support a “credible” presidential campaign.

“All things being equal, he will run for president next time,” Djojohadikusumo said in an interview on Feb. 20 in Jakarta, when asked about Prabowo. “In the next election, 2019, we’re asking for our turn.”

The statement raises the prospect that next year’s race will be a repeat of the bitter 2014 presidential election, where Joko Widodo, known as Jokowi, won against Prabowo and became the first president to come from outside the political elite and the military.

Both Prabowo and Djojohadikusumo have strong ties to Indonesia’s dynastic families. Their father served as a minister under former ruler Soekarno and dictator Soeharto, and was a chief architect of Indonesian economic policy in the late 1960s. Prabowo was married to one of Soeharto’s daughters.

“We are underachieving,” Djojohadikusumo said, without elaborating. “For Indonesia, five percent is not good enough.”

He also said Gerindra would fight the election on economic issues, adding the party wants a budget shake-up that would see more money for defense spending.

Amid the main opposition party’s statements on next year’s presidential campaign, Tim Lindsey, an Indonesia analyst at the University of Melbourne said, “We can expect a very well funded, highly strategic and efficient campaign from Prabowo.”

Heads Up, Tourist Extortion in Bali Still Business as Usual