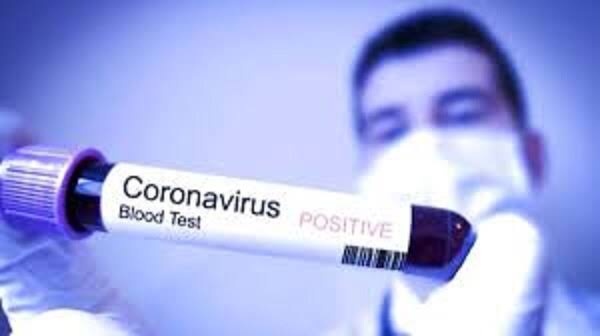 According to reports from the Japanese public broadcaster NHK, a Japanese man has tested positive with the coronavirus disease (COVID-19) not long after travelling to Indonesia.

A press release from the Tokyo Novel Coronavirus Infectious Disease Control Centre on the Tokyo metropolitan government’s website states that a Tokyo resident had tested positive for the disease and that the onset of his symptoms occurred on 12th February.

The release, however, does not mention any history of travel to Indonesia, saying only that the man had no travel history to China within 14 days prior to the onset of symptoms. The patient’s condition is noted as “serious”.

The 60-year-old man, a staff member of a senior care facility, visited a healthcare institution on 12th February after he developed cold-like symptoms, but he has notbeen diagnosed with pneumonia.

He spent 14th February at home and then reportedly travelled to Indonesia on a family vacation the following day. The man was “in a serious condition” when he was taken to the hospital with severe breathing difficulties, after returning home to Japan.