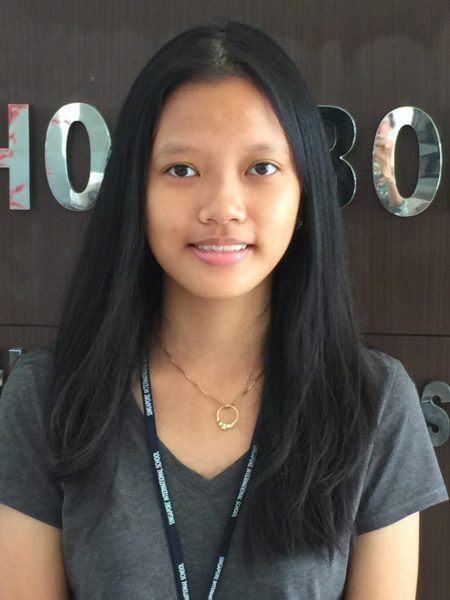 Nabilia Soenasto is a 12th-grader at the Singapore School, Bona Vista in Jakarta, and was one of the winners in an essay competition on the topic ‘Seven days of IT Blackout’. This is what she discovered during her week without gadgets and technology…

If you had told me a week ago that I would ever in my lifetime be considering a week without technology, I would have laughed at the absurdity of your statement.

I was raised in the 21st century where anything I do requires the assistance of an electronic device, whether for research purposes or even to kill time. I have become so dependent on these devices that without them, I feel that I am crippled, paralyzed.

Technology has become so much a part of who I am, showing its existence in every corner of my life, that I have never had the chance to fully consider what life would be like without it.

You are all probably wondering “Why the need of a blackout to stop using these devices?” I have a sneaking suspicion that it’s the temptation. The countless times that I’ve tried to ignore the messages on my phone have been failed attempts. Every time I receive something, the itch to read the content grows with every second; my own personal hell.

The fact that everyone else is using these devices makes it all the harder to just stop for a while and take a break. Every minute of the day, new information is being spread out to the Internet world that even just a day of no technology could mean missing out on possibly the most crucial information in your life. As everyone says nowadays, technology makes the world go round. Yet, what we do not realize is that technology dictates our lives and is the very reason for our blind-sightedness towards our surroundings. 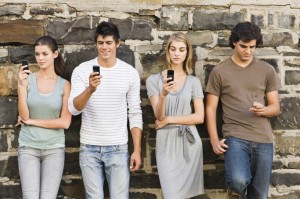 Once there was a citywide blackout for a day – my television did not work, my internet was shut down and the lights were as good as dead; I felt hopeless and restless. I’m sure I was bordering on psychotic. It took me hours to finally calm down. The reality that I could do nothing about it started to sink in and it gave me the chance to finally look at this situation in a new light.

I took the time to closely observe the area and everything was tranquil with the exception of the occasional chirping of birds or a gust of wind. In that moment, it dawned on me that this was the very epitome of serenity – nothing could top this.

Instead of being a virtual recluse, I could do so much more productive things, such as reading from an actual book as well as being present in the moment. It dawned on me that despite public transportation being so crowded, it is eerily quiet due to the fact that everyone is focused solely on one thing: their mobile phone. We no longer co-exist with one another and the thought of having a verbal conversation with a stranger on a bus would be deemed awkward and weird nowadays.

Back when I was younger and ignorant of technology, I would rarely be home – it was a place I slept in and saw my family, but other than that I saw it as a prison. I spent the majority of my time in the park with other children, running around playing tag and laughing to my heart’s content. Now though, it saddens me to see how quiet parks are – no children playing and the swings so still. Kids these days grow up too fast; at the age of seven they have smart phones dangling on their necks and headphones blasting songs inappropriate for their age group. Technology has exposed them to the cruel world at a very young age.

I would rather have the opportunity to meet new people because I believe that I am the happiest when sharing moments with others. In the future, I get to look back and reminisce. Whether fond memories or bad, at least I get to say that I’ve experienced something new and maybe even learned new things. As for computers and phones, we make no sort of memories – it means nothing at all because it is just a device that has no emotions, simply doing what we program them to do. We look at pictures of what other people do and it may bring some sort of joy to them, but what good does it do when you’re cooped up in your room alone?

We should give life more attention; not just waste it on technology and devices.

Whenever I look at my phone, I seem to always miss the most extravagant moments in life I would never know about because I wasted it away on my device. Up to this day, I regret not having paid attention to what was going on because extraordinary things like this always happen at the most unexpected times. Some of you may wonder why it’s such a big deal to me. Let me tell you, it’s those moments where the little things happen and like they say, “It’s the little things that make life big”.