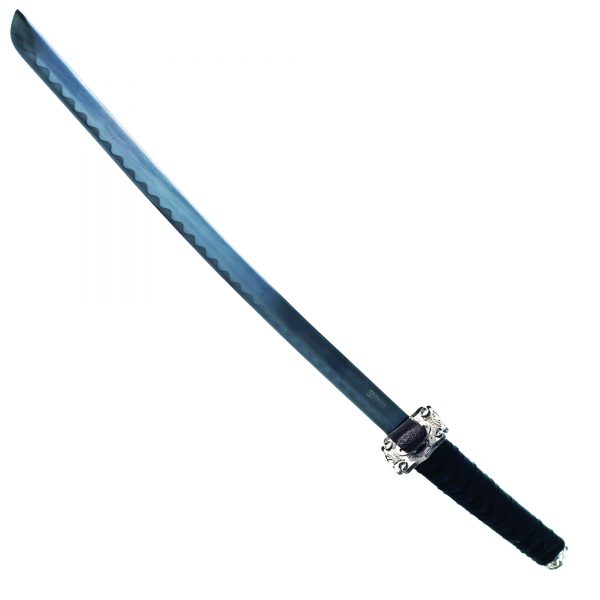 Indonesians are among the friendliest people on the planet, keen to avoid confrontation at all costs. Just don’t ever give them a good reason to form an angry mob on your doorstep, as Daniel Pope recounts.

For newly arrived expatriates in Indonesia, adjusting to local cultural settings can be difficult, especially for those accustomed to personal privacy. In traditional Indonesian neighbourhoods, there is no concept of closed doors. To an outsider, the constant conviviality within crowded communities can seem like neighbourliness gone mad.

If you resist this state of affairs and try keeping to yourself, you’ll be considered sombong: lofty or arrogant. Neighbours may seem needlessly inquisitive but generally they’re merely being friendly. You should always respond with a smile. Never get angry. And never, ever, become violent. Punch one neighbour and you’ve punched them all. And then you’ve got big trouble.

Not that I was ever throwing punches in my local kampung. No, the pugnacious party was my housemate, Judd, a larger-than-life Bostonian who felt his bravado made him indestructible.

I vividly recall him outside our front door in Central Jakarta at two o’clock one morning, brandishing a samurai sword, which he’d grabbed from its ornamental spot on our living room wall. He’d thumped a taxi driver over a disputed fare and been chased the rest of the way home by an angry mob.

Judd never needed an excuse to hit anyone. With a temperament and physique that would not have been out of place in an American professional wrestling ring, he had a romantic image of himself as a bar-room brawler. He was intelligent, erudite and believed his fists delivered poetry.

When not being belligerent, drunk or sailing his boat in Jakarta Bay — or all three at once — one of Judd’s favourite pastimes was rat hunting. Jakarta’s unashamedly public population of huge rats would cause pandemonium in most Western cities, and inspire volumes of horror novels. Judd enjoyed going out at night, onto the local waste ground, armed with an air rifle. A breathless Judd talked a lot on these nights about having been born in the wrong era, lamenting that fate had denied him an opportunity to excel as a soldier in World War II. He never did say which side he’d have been on, or whether he’d have wilfully applied the three-shot kill to his enemies in the field.

When he raced into the house in record time after punching the taxi driver, the pursuing mob halted outside and calmed down. Two of its members knocked civilly on the door, as if hoping to settle the matter amicably with a financial solution. But Judd was all wound up for a fight. He opened the door while gripping the sword in one hand behind his back, kicked the two callers into the gutter, and then swung the weapon in the manner of someone who has fantasized over too many samurai films.

Rage rekindled, the mob withdrew to the end of our alley and began hurling stones. Judd dodged the thudding rain of missiles from beneath an awning. He even had the audacity to bat some of the stones back with his sword, as if playing baseball. Two uniformed neighbourhood security guards marched intently toward our house and promptly reversed when Judd charged at them, waving his sword. He seemed invincible. I observed proceedings from the house, terrified the night would end in bloodshed, possibly including my own blood.

By this time, someone had telephoned the neighbourhood chief, the rukun tetangga. This minor official’s duties usually involved nothing more strenuous than issuing ID cards and birth certificates. Upon being informed that a sword-wielding lunatic was confronting the entire community, he merely responded, “Judd, is it?” and replaced the receiver.

Eventually, Judd was forced to retreat indoors. Reinforcements for the mob were trickling in from other neighbourhoods. I helped Judd to barricade our front door by piling furniture up against it. Even the big television set was added to the heap. At least now there was no further risk of his blade making contact with anyone.

Projectiles began to shatter our windows, which were covered by strong metal latticework that prevented people from clambering in. We were safe unless our attackers switched to Molotov cocktails. But that would have been insane. House fires in dense Jakarta neighbourhoods, such as ours, tended to incinerate entire blocks indiscriminately.

Judd briefly considered mounting his motorcycle, which was parked in the hallway, and escaping down the alley. I reminded him that he wasn’t Evel Knievel, and was unlikely to get far before being dragged off his bike and torn to pieces. In truth, I was afraid of being left alone. I imagined the rallying cry from outside if Judd escaped: “He’s gotten away! Let’s kill his skinny English friend instead!”

The siege continued until salvation came via the pre-dawn call to prayer. The mob hushed, the Muslims dispersing to nearby mosques, and the Christians going home to bed. Nobody can say we didn’t help promote inter-religious cooperation that night. At last I could lie down and listen to my heart gradually stop pounding. I allowed myself to gibber a bit and tried to sleep. Occasionally, lone footsteps would pass the house and a voice would cry, “F*** you, bule,” followed by a tinkle of glass.

In the morning, we received some friendly advice from our landlord, who lived next door, though last night you’d never have known it. “If you don’t move out today, they will come back tonight and kill you.”

It had never been the nicest of neighbourhoods. Too many hoodlums with unlimited schemes for conning two foreigners out of their money. I was glad to be lugging my bags out of the alley, which was still strewn with stones and shards of broken glass.

Since then, I’ve managed to avoid further confrontation, largely by being slightly more discerning in my selection of housemates.

How the Other Ninety Ninth Live