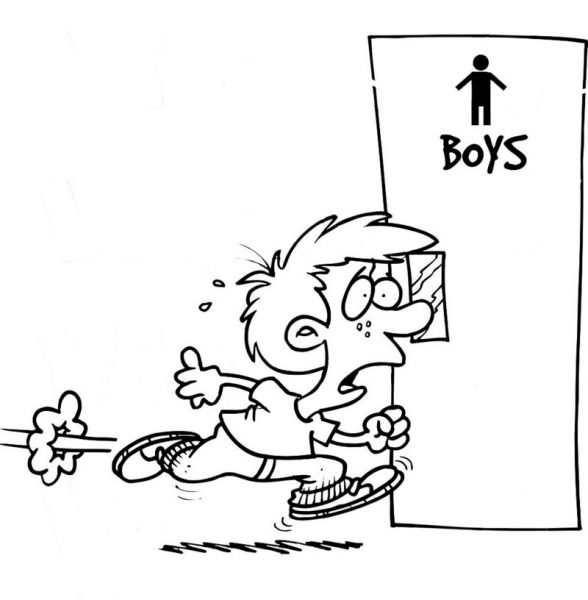 The summer of 1976 was the hottest and driest in the UK since records began, with the months of June, July and August offering little besides glorious sunshine, 35 degree temperatures and clear blue sky. Of course, there was the obligatory water shortage at the same time just to make sure the English could carry on complaining about the weather, but that summer still remains the summer by which all others are measured in the UK, and I am sure most people who were of cognitive age then remember it as vividly as I do.

I was lucky enough to be a teenage schoolboy back then, which meant that I was on holiday for most of that fabulous summer, the English schools being closed for seven weeks from early July to the start of September. Even better, my mother and my stepfather both had full-time jobs, so I was a free agent for roughly 14 hours a day on weekdays because they left home at 8am and they didn’t expect me home until 10pm. At weekends I was generally on my own 24 hours a day because they were very enthusiastic party people and their average weekend started on Friday night with Johnnie Walker and ended on Monday morning with Alka-Seltzer.

My big passion at that time was making plastic models of classic German World War Two aircraft. I would spend many lazy hours gluing all the parts together and painting them as instructed, then when they were finished and perfect, I would slide them down a fishing line in the back garden and use them as moving targets for my air rifle while I pretended to be an anti-aircraft gunner. A few of the neighbours’ windows became collateral damage, but as I said, the folks were at work.

One morning my mother called and asked me to go and buy some items we needed for the house. I had shot down my last Heinkel bomber just the day before and my favourite model shop was in the same area as the supermarket, so I was happy to oblige. I picked up the list and the money she had left in the kitchen and headed for the bus stop at the end of the road. Thirty minutes later I was in the supermarket filling up my basket with the required items as quickly as I could, eager to get to the model shop to select my next aerial target. An hour later I was on my way home on the bus, stuck in a traffic jam in the stifling heat. Even with all the windows open the temperature was unbearable (nobody in England knew what air conditioning was back then) so I reached into the shopping bag, pulled out a large and still fairly cool bottle of Coke and began to guzzle.

Several hearty belches later the bottle was empty, the traffic had cleared and we were nearing my bus stop. I was extremely happy and anxious because the Coke had raced straight through me and I was in real danger of disgracing myself in public. I knew there were some public toilets on the opposite side of the road, so as soon as the doors opened I jumped off and ran round the front of the bus like an idiot. The desire to avoid public ridicule had overridden my common sense and basic road safety training. The last thing I heard was the bus driver shout “Stop!” But it was too late. I glanced to my right just in time to see the car that was overtaking the bus about to hit me.

The front of the car dipped dramatically as the driver hit the brakes. I saw his arms straighten and his eyes bulge as he anticipated the impact.

I opened my eyes to see a crowd gathered closely around me as I lay on the road behind the car. Somebody was saying, “Call an ambulance!” I said, “No, I’m fine…” and pulled myself to my feet in a daze. “Are you sure?” somebody asked. “I’m sure,” I said. “I just REALLY need to p*ss,” and pushed my way through the crowd towards the public toilet. “He must be crazy!” an old woman said.

To this day, I can’t figure out how I managed to avoid serious injury and keep the contents of my bladder intact throughout my flight. When I got home I did notice my elbow was aching, so I rolled up my sleeve to see what was wrong. I had obviously landed on it because it had swelled up dramatically and looked like a black and blue tennis ball. There was a soup of milk, eggs, cream crackers, sugar and Dornier Do 317 bomber in my shopping bag. I told my mum I dropped it. Happy days.

The Curious Case of the Innocent Driver