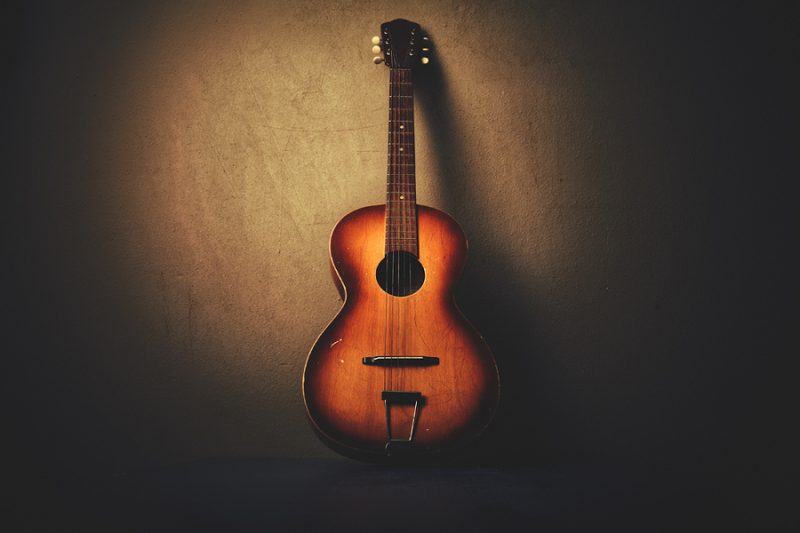 As I write this I am sitting on a Cebu Pacific flight back from Manila, Philippines, having just attended my first Christmas celebration of 2015. It actually wasn’t meant to be a Christmas celebration at all. It was meant to be a reunion of the band I started in Manila 20 years ago, but because of the time of year the Christmas element was inevitable, so we did take the opportunity for hearty handshakes and sincere best wishes for the Holiday Season and the New Year several times during a very blurry 36-hour jam session. We also vowed to hold a similar reunion and Christmas party every year from now on because none of us are getting any younger and there certainly will not be a second reunion if we wait another 20 years for it (if we were to wait another 20 years the reunion gig would feature a duo at best). We also realized that three of our original band members have since joined the big band in the sky, so we thought we’d better make hay while the sun is still shining.

Let’s take it from the top. In 1995, I was living and working in Manila and I became good friends with a great guy called Henry Sawaya who owned and managed The Prince of Wales pub in Makati. One Saturday night in September he invited me to the pub for a beer, and when I got there the reason became apparent; apart from Henry and I there were only staff members in the place. We started kicking around ideas for encouraging more trade on a Saturday night and in the end I suggested that he put on an expat rock and roll band.

I mentioned that I had been singing in bands since the age of 15 and on faith he immediately appointed me band leader (of a band that didn’t exist yet) and we placed a small classified ad in the newspaper.

The ad appeared the following Monday, and that night when I went into the pub to see Henry there was a stack of messages for me – all responses to the ad!

The following Friday we were auditioning people in the back room of the pub and it became very clear very quickly that there was an extraordinary amount of expat talent in the city. Within two weeks we had the full line-up and we started rehearsals for a debut gig in November of 1995. By mid-October we were starting to sound good and word was getting around that there was a new expat band in town. At the end of November, we played our first gig in the Prince of Wales as the POW Band, and by the time we got through Christmas and New Year the place was full every Saturday night – often there was a queue outside to get in.

A few months later, we had so many great musicians in the line-up that we had to work out a rotation so that everybody could play. There were times when we had +/-15 people on stage jamming and the place would go crazy. Since then many bands have grown out of the original and all the people who were involved then are still playing in bands all over the world to this day.

The people who were in that band in 1995 through 1998 have become some of the closest friends I have ever had. Since then we haven’t seen each other every day, every week, every month or even every year, but the bond is strong and it will never go away. To all the great friends I made during that period of my life, I say thank you for the friendship, the memories, and most recently, for a wonderful weekend. I look forward to seeing you again next Christmas if not before, and at least every Christmas thereafter.

To the three band members we lost over the years, I say “play it loud”. You will forever be a part of who we are and we will always remember you – especially at our Christmas reunions. To everyone reading this, I say enjoy and appreciate your family and friends this holiday season and make sure they know how much they mean to you while they can still reciprocate. I know I will be spending time with mine.

Now that I’ve completely bummed you out, I will say a hearty Merry Christmas and Happy New Year to all. Cheers!