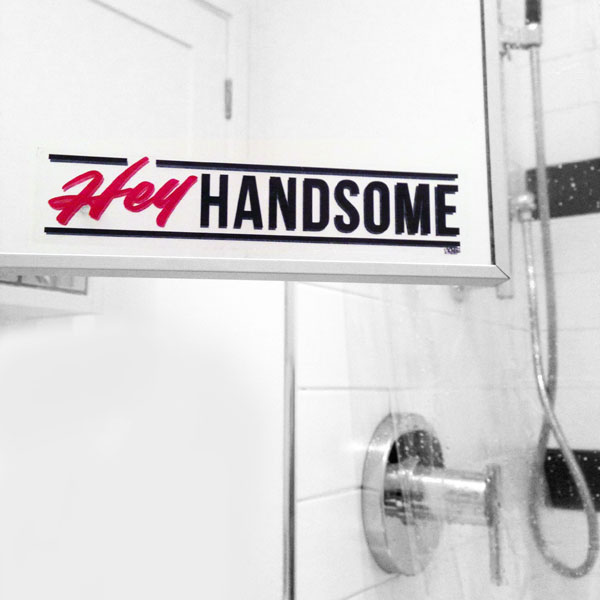 I arrived in Indonesia more than ten years ago and then duly scarpered back to England. After a year of “Flip you, Misters!”, inaccessible public transport on unkempt roads, corruption, flagrant littering, tropical illnesses and religious intolerance (people didn’t like me openly not batting for anyone’s side) and people always saying I looked fat with a smile, I was sure I’d done enough to elevate my status to a more rounded and worldly human being. 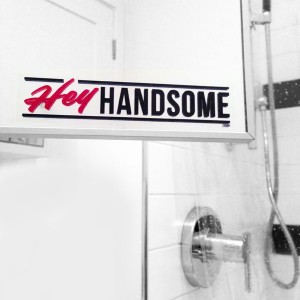 In fact, after 365 days of hearing a girl a day call me handsome and all the men being smaller than me, I honestly thought there would be a red carpet waiting at Heathrow. I had hopes of returning buoyed up with sex-appeal from a tropical tan and anecdotes about a place where orangutans come from. I was wrong. Really wrong. I was just me again in a culture of stringent personal space and anonymity.

Nobody cared what I’d done where. And what was worse was how Indonesia had affected me. I couldn’t readjust; the rules, the street cameras, political correctness, uptightness, how easily people became offended, how little appreciation there was, self-entitlement, diluted sense of community, it was impossible to reengage, not that I’d ever really engaged my culture of birth, anyway. So I tried another country, then another and another until here I am, back in Indonesia, married with kids and earning peanuts. But if I’m such a misery wherever I go, why did I choose to come back? It’s quite telling.

As I find myself being squeezed along the colon of the rainy season, with glimpses of sunlight ahead, I realize I might have been a little downcast in previous articles, even culturally judgmental, which is something I sternly promised to steer clear from. Yes, the traffic is bad and the education system ahead of my daughter’s is lamentable and the healthcare is a sham and corruption is everywhere, but we eat much better than we would back in Blighty (fresh market stuff and tropical sun-ripened fruit, herbs and spices and virtually no red meat), and we get out and about. We have adventures, sunshine, jungle, coral reefs and opportunities none of the poor saps back in recession-afflicted Europe have. And I’m living in a place where, married or not, I get to hear the word handsome directed at me a lot. It’s not true, of course. I’m quasi hideous. When I look in the mirror nowadays, I only see my mother staring back with a five o’clock shadow and balding, but hearing it does put a smile on my face. Conversely, everyone who stops the wife and I to ‘goo goo goo’ at our newborn thinks my wife is the maid.

There should be a new public holiday marked on the calendar. It should be called Expat Day. Foreigners everywhere should hit the town and rejoice in not being pelted by the weather, economic woes and health and safety forms they would otherwise have to endure back in their motherlands. They should raise a jar to all the Yusuf Publics and Mr. Poor-But-Cools abound, and all the culturally unique stuff that fuels their lives and gives them pause to wonder at where they are. They should enjoy the warm buzz they get from looking back over their shoulders and realizing they just missed a catastrophic motorway pileup – even if they’re living in Jakarta.