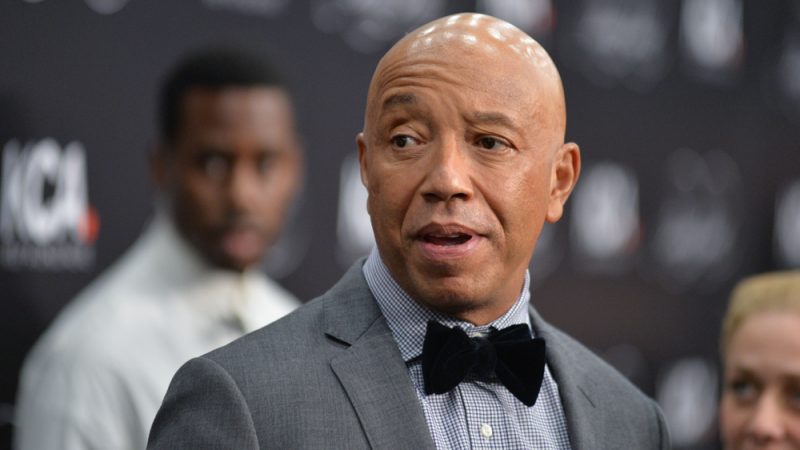 Hip-hop mogul Russell Simmons has fled the United States and is hiding out at a yoga retreat in Bali after allegations of rape and sexual harassment against him surfaced, as revealed by Page Six TV.

More than eight women have accused Simmons of misconduct and is currently being investigated by the NYPD for these claims. However, he has strongly denied any sexual misconduct, saying:

“I have already apologized for the instances of thoughtlessness in my consensual relations. I have separated myself from my businesses and charities in order to not become a distraction. I have re-dedicated myself to spiritual learning, healing and working on behalf of the communities to which I have devoted my life … What I will not accept is responsibility for what I have not done. I have conducted my life with a message of peace and love.”

A source told Page Six, “Russell is focusing on yoga and meditation, as well as his spiritual and emotional health. He has also been seen wearing robes and walking the streets and markets of Ubud, the yoga town in the jungle.”

Simmons discovered yoga in 1994 and has practiced it every day since.

Amid these allegations, the Def Jam founder is now taking an extended stay at The Yoga Barn in Ubud, Bali, whom, ironically, has instilled a very strict anti-sexual harassment policy.